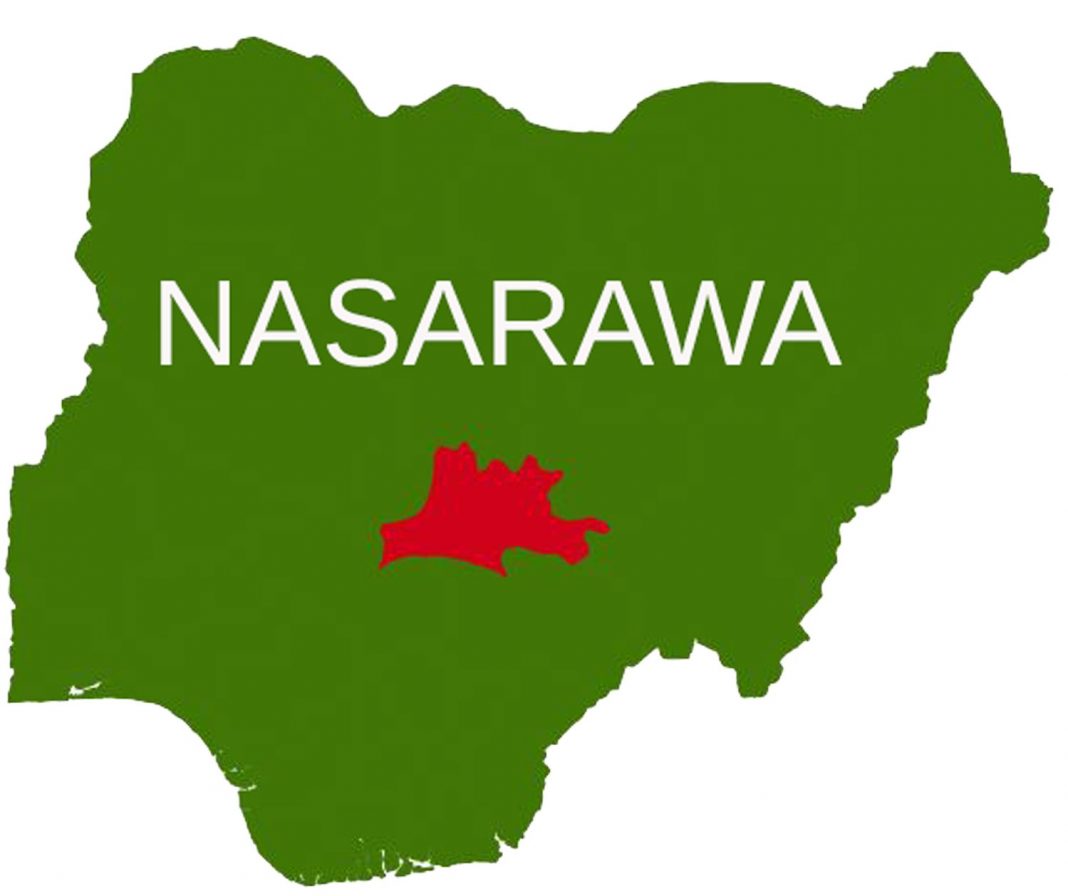 A leadership crisis has hit the Nasarawa State Traders and Marketing Association, NSTMA, as the incumbent officials of the association on Friday vowed not to reliquinsh powers to a splinter group that has purportedly emerged.

Consequently, the incumbent leadership of the traders has maintained that no group(s) of disgruntled elements can emerge from the blues and purport to remove a constitutionally elected exco through an unconstitutional means.

The traders’ incumbent executive was reacting to the appointment of a caretaker committee by the splinter group to run affairs of the association for the next six months.

In a press statement by the incumbent officials of the association and signed by Shammasu Dantsoho and Mohammad Sirajo Isiaka, President and Treasurer of the association respectively, and made available to journalists in Lafia, the incumbent leadership of NSTMA vowed that the action of those behind the act of illegality would be looked into and appropriate disciplinary action taken against them through constitutionally provided ways.

The statement reads in part, “We are made to understand that a group of disgruntled elements have held an unconstitutional meeting, which was unconstitutionally convened on 29th October, 2020 at NUJ Press Centre, Lafia.

“The constitution of the Nasarawa State Traders and Marketing Association is unconditional and unambiguously clear on how the association’s meeting would be convened and who are saddled with the responsibility of convening the meeting.”

Therefore, the statement concluded that the purported communique issued by the said disgruntled elements on the 29th October, 2020 was nothing but an act of illegality.