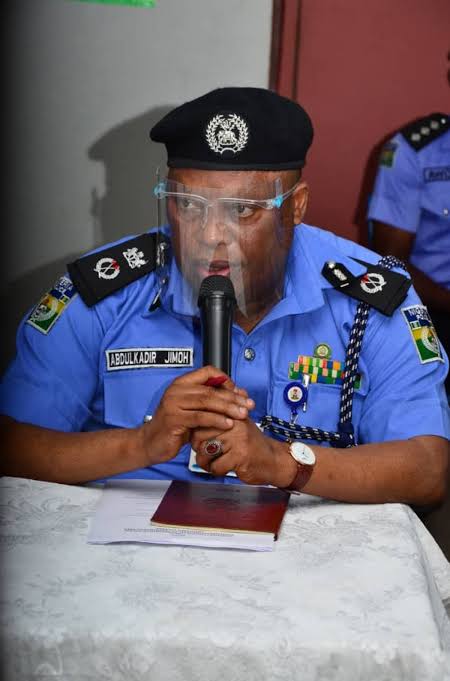 The remains of late Cross River State Police Commissioner, Abdulkadir Olanrewaju Jimoh, was interred in Ilorin, the Kwara State capital and his home town on Saturday, according Islamic rites.

Abdukadir was buried at 4pm Nigeria time at the Muslim Cemetery in Ilorin.

The late CP gave up the ghost on Friday morning, on his way to the University of Calabar Teaching Hospital, after a brief illness.

The gallant police chief, who is popularly known in the state as a diligent crime fighter, with the application of his rich experience in intelligence strategies, CP Abdulkadir, was posted to Cross River State in July 2020, when insecurity related to kidnapping, armed robbery and cultism reached a cresendo in Calabar and its environment; a development the late police officer was able to reduced drastically with the support of the state government.

Until his postingto Cross River State, CP Abdulkadir was Commissioner of Police in-charge of Intelligence Unit at the Force Headquarters.