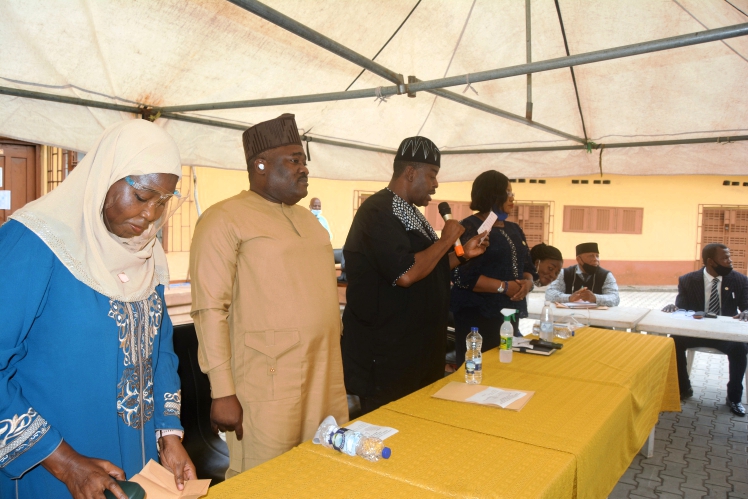 No fewer than 60 relatives of employees of the Lagos State Universal Basic Education Board, LASUBEB, who died while still in active service were paid a total two hundred and fifteen million, one hundred and thirty-two thousand, seven hundred and seven naira, seventy-eight kobo (N215,132,707.78) as death benefits yesterday.

LASUBEB Executive Chairman, Hon Wahab Alawiye-King stated that the payment of the insurance death benefit covers those who died in service between 2019 and 2020. 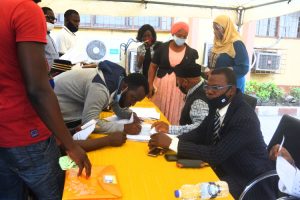 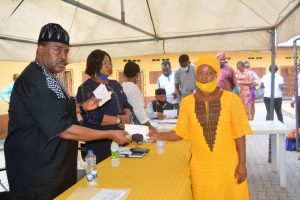 Addressing the beneficiaries of the death benefits during the cheque presentation ceremony at the LASUBEB head office in Maryland, Ikeja, Hon Alawiye-King appealed to them to be prudent in the management of the benefits.

He urged the beneficiaries to be mindful of the recent report by the National Bureau of Statistics, that the economy of the country is sliding towards recession, saying that the information should guide them in making informed decisions about their investments. 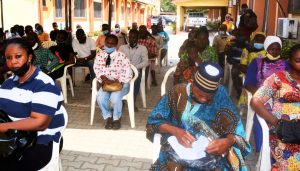 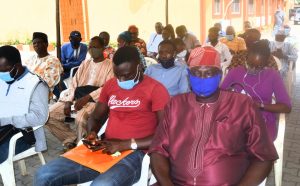 Alawiye-King also cautioned the beneficiaries to guide against assessing the death benefits received from its nominal value, but rather, they should consider the real value of the benefits being received and what it can be used for in an actual sense.

Alawiye-King said, “I plead with you to avoid the lottery effect. The pandemic has made people device different means of deceiving people, thereby robbing them of their hard-earned monies and resources.” 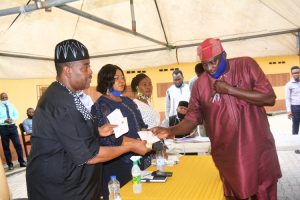 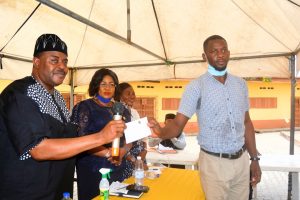 Responding on behalf of the beneficiaries, Mr. Makanjuola John Olanrewaju, described the Lagos State government as a trailblazer in lofty initiatives, saying that the fact that the government could pay the death benefits this time, despite other competing needs of the state speaks volume of the government’s disposition to staff welfare.

On behalf of the 60 relatives who received the death benefits, Makanjuola assured the state government that the cheques received would be used for beneficial purposes.