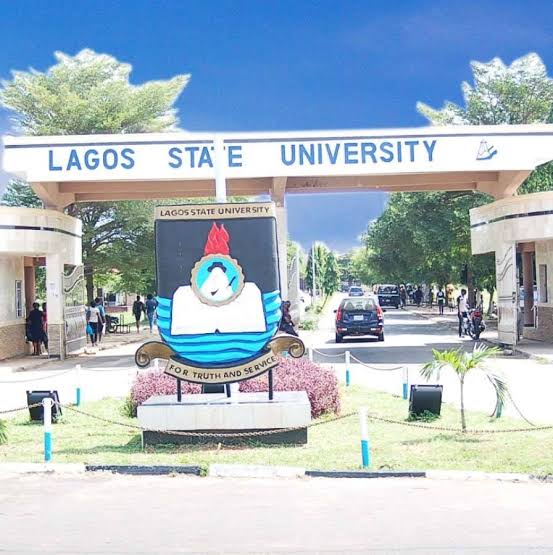 Despite the various outcries and public interventions by many indigenous stakeholders about the attempt to skew and muddle up the appointment of a new Vice Chancellor for the Lagos State University, LASU, in favor of Professor Ibiyemi Bello, the wife of Mr Tunji Bello, who has been in public office for well over 20 years, the Lagos State government has issued a statement, which outrightly cancelled the former proceedings, where four leading indigenous candidates had emerged as the clear frontrunners, with Mrs Bello making the rear.

It seems there are still some behind-the-scene schemings and obvious partisan intrusions to foist an unpopular and non-indigene upon LASU, which is at variance with the original ideals of the founding fathers of the university.

I played my role in ensuring better educational conditions for our people when I supported and encouraged the ceding of the Epe Artillery Base to LASU. I was then the Commander of the Artillery Corps. I personally supervised the handover of the facilities to Governor Otedola to serve as a satellite campus of LASU.

I am yet again advising the Lagos State governor, Babajide Olusola Sanwo-Olu, to take the right and proper decision in this very delicate times, when voices are rising every day about the brazen marginalization of the native Lagosians. History will judge all of us for whatever role we play in this challenging moment.