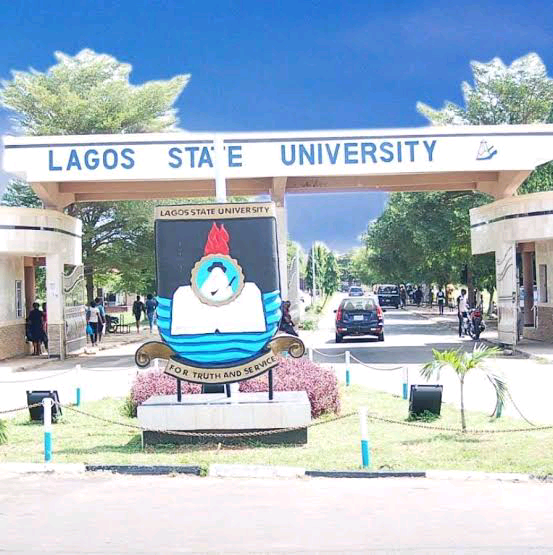 A socio-cultural group in Lagos, consisting of high-ranking indigenes of Lagos State, Omo Eko Pataki, has called on the governor of Lagos State and the Visitor to the Lagos State University, LASU, Babajide Sanwo-Olu, to ensure that a Lagosians is appointed the Vice Chancellor of the state-owned university.

Describing the alleged Visitation Panel set up by Governor Sanwo-Olu, to look into the self-inflicted impasse on the appointment of a new Vice Chancellor for LASU, as needless, time wasting and diversionary, Omo Eko Pataki, in a statement signed by one of its Trustees, Major-General Tajudeen Olanrewaju, said, “The well known norm in the appointment of all state universities’ Vice Chancellor is to give the deserving, well qualified indigene the opportunity to lead the state institution after all necessary screening processes must have taken place.

“The Governing Board of LASU had shortlisted well distinguished and internationally recognized four professors and forwarded same to the governor since early February. What then is this rigmarole? Why this deliberate attempt to sideline a native Lagosian to lead an institution created by the legendary Alhaji Lateef Kayode Jakande, for the sole purpose of creating opportunities for our professionals to rise in their various fields of academic endeavors?”

The group added that Sanwo-Olu’s position is not only puzzling, but unacceptable.

It added, “Governor Sanwoolu should do what is right, what is fair and what is just by immediately appointing the most qualified Lagosian native from the four names already on his his table, rather than engaging in rudderless shadow-chasing.