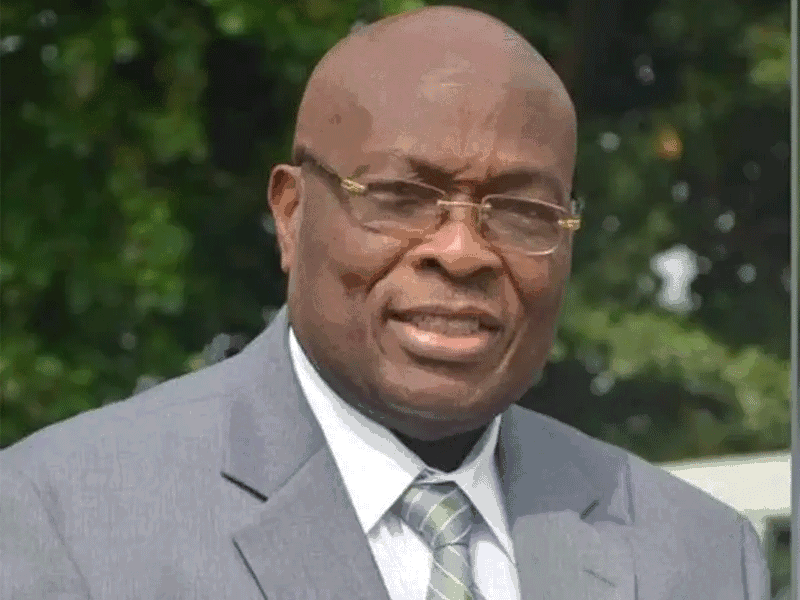 A new acting Vice-Chancellor for the Lagos State University, LASU, Oyedamola Oke, was elected on Monday.

This follows the cancellation of the process for the appointment of a new Vice-Chancellor for the institution by Governor Babajide Sanwo-Olu last week.

Former Deputy Vice-Chancellor, Administration, of the university, Oke, was elected the acting vice-chancellor by the university Senate in an election that took place on Monday.

The election process was presided by the incumbent acting Provost of the College of Health Sciences, Abiodun Adewuya, who was elected Protem Chair of the Senate on Monday, while the two DVCs showed interest in the position.

Recall that the Chief Press Secretary to Sanwo-Olu, Gboyega Akosile, had last Friday, disclosed that a fresh process of appointing a substantive Vice-Chacenllor that would terminate in 45 days should commence immediately.

This was as a result of petitions arising from the selection process of the Vice-Chancellor by the Governing Council.

In a statement, Akosile had said, “After a thorough evaluation and investigation of the various complaints, Mr Governor, in his capacity as the Visitor to the University ordered the cancellation of the process.”