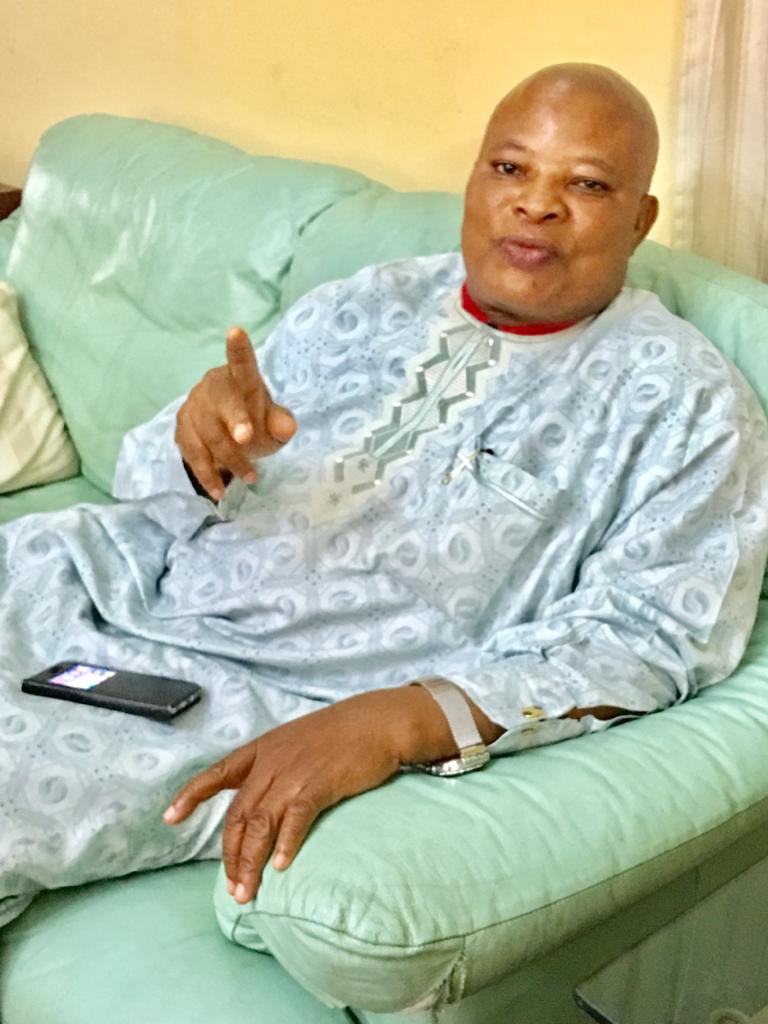 Prince of Lagos and Chief Executive Officer, CEO, of the defunct Lagos State owned newspaper, ‘Eko Today,’ Uthman Shodipe – Dosunmu, has called for the arrest and prosecution of those responsible for the killing of innocent youths at Lekki Toll Gate in Lagos Tuesday night.

In a release he issued on Thursday, Shodipe- Dosunmu, who is also the Oloriekun of Olowogbowo area of Lagos, said though the military high command has denied any involvement in this dastardly act, those who are responsible, whether they were freelancing or acted on their own, should be arrested and prosecuted for murder.

He siad, “The killings of innocent, peaceful protesters at the Lekki Toll gate in the middle of the night fly in the face of all military norms and traditions.

“It is outrageous, sickening and unacceptable. As a journalist, I have been in two theatres of war, both in Liberia and Sierra Leone.

“With the deepest pain in my heart, I hereby sympathize with the families of those who have lost their loved ones in this avoidable tragedy. May the good Lord strengthen them in this harrowing period.”

He said the military rules of engagement “is anchored on three major pillars: threat assessment, moral persuasion and moral conviction. It is when all these have failed that there may be a graduation to another level of moderation. But never to shoot unarmed peaceful protesters. Never.

“Our country indeed needs general healing. Rules have been broken. The youths are angry and desperate. The leadership especially in Lagos has not come out clean and truthful. This is indeed complicating matters.”

He however appealed to the youths to stand down, adding, “Looting and destruction are no panacea to the problems on the ground. Chaos, anarchy are not tools of progression. Let us return to the peace of the round table.”

Advocating for compensation for the dead and the injured and also suggesting ways out, Prince Shodiep-Dosunmu said, “Restitution must be paid to the injured and the dead. The Toll gates at both ends of Lekki should be dismantled. A massive youth empowerment program should be put in place. University lecturers should be paid their seized wages to ensure that our youths go back to school. The enabling list is endless.”

He said both the state and the Federal governments must improve on their pacifying interventions.

“Denials and outright falsehoods of the current narratives are counterproductive. The Lagos state governor who presides over the very epicenter of the protests should show more empathy in the management of all these howling iniquities,” he said.