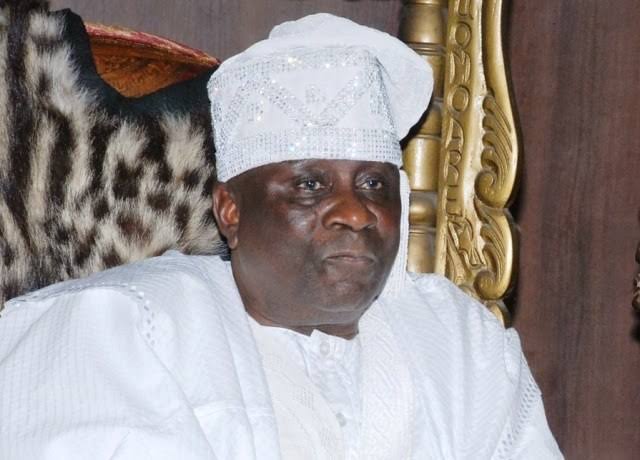 The palace of the Oba if Lagos, His Royal Majesty, Oba Rilwna Akiolu, Iga Idugaran, was on Wednesday attacked by rioters, who set it ablaze after looting it.

Dozens of hoodlums stormed the palace in downtown Lagos and looted personal belongings of the monarch, including his staff of office.

Social media footage showed a column of thick smoke emerging from the palace and thugs running away with the Oba’s staff of office.

The motive behind the attack remains unknown, but this followed attacks on some Lagos landmarks after several #EndSARS protesters were killed by soldiers on Tuesday night at the Lekki toll gate.

Governor Babajide Sanwo-Olu on Wednesday said there were no deaths in the Lekki Toll Gate attack on protesters, but acknowledged many were injured and had been taken to hospitals.