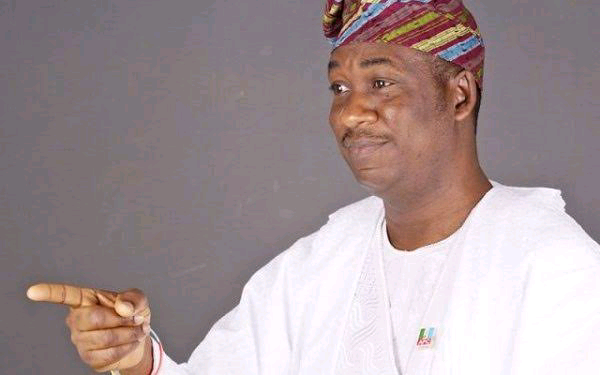 As Lagos State prepares for the July 24, 2021 local government election, the Lagos State Deputy governor, Obafemi Hamzat, has been named as the chairman of the election committee set up by the state chapter of the All Progressives Congress, APC, for the election.

Announcing the membership of the commitee at the APC secretariat, ACME Road, Ogba, Lagos, the chairman of the state APC, Hon. Tunde Balogun, said that the committee, whose members are picked across the three senatorial districts of the state are to put the party in good shape ahead of the election.

Balogun said, “We are pleased to announce the committee for the conduct of local government election. The committee will be headed by no other person than the deputy governor of Lagos State, Dr Kadri Obafemi Hamzat.

“Other members of the committee are: Dr. Oluranti Adebule, the immediate past deputy governor of the state, Olanrewaju Ogunyemi, and Barr. Ademola Sodiq, the Lagos APC Legal Adviser.

Responding, Hamzat said that the APC takes every election serious, and will do everything possible to win the local government election.

He said, “Our party takes election very serious, and we always like to improve on past elections. We understand Lagos more than the other 17 political parties.”