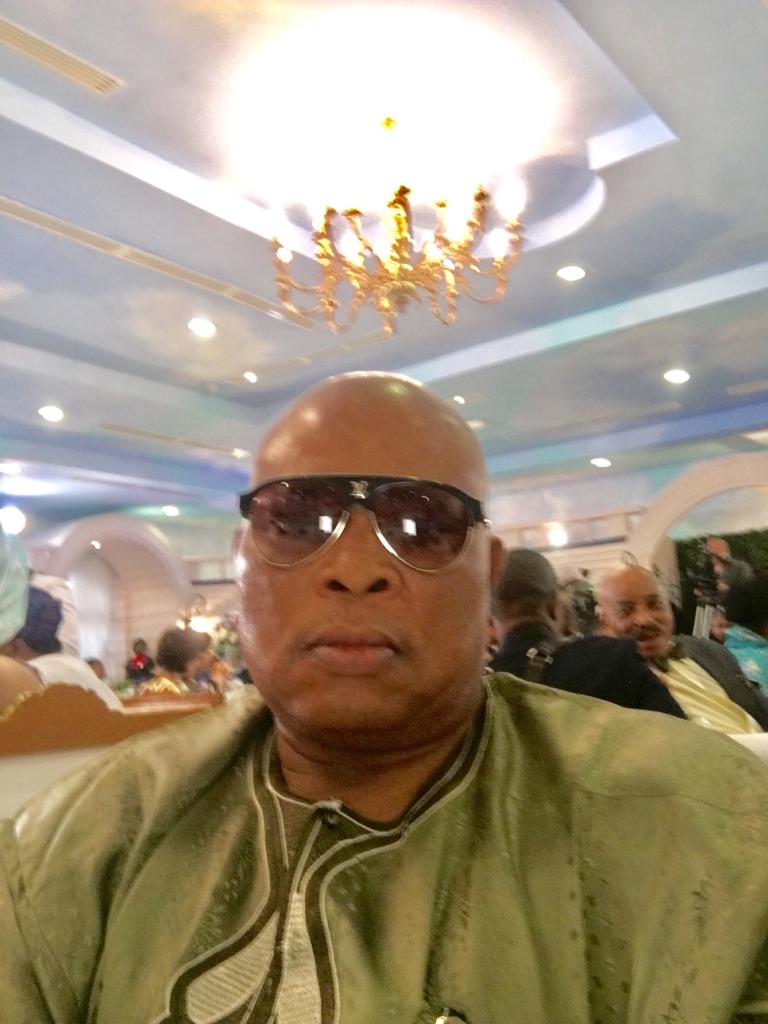 Shodipe-Dosunmu, who is the Secretary General of apex Lagos socio-political group, Omo Eko Pataki, made this know in a letter he wrote to the chairman of the PDP in Ward A1, Lagos Island Local Government Area, titled: “It’s Time To Move On,” and made available to CompassNG.

The Oloriekun of Olowogbowo stated in the letter that it is time to move on after paying his dues in the PDP for over 17 years, saying, “I have served the PDP for more than 17 years with selflessness, with determined resolve and dedication to party and leadership. I never once canvassed for any position or influence. I did my duty with forbearance and with resolute sincerity, without complaint, without a grudge, without pecuniary hovering, without gains.”

Prince Shodipe-Dosunmu, who is also the Akinrogun of Ikolaba Ekun added that he endured the slings of envy and the arrows of animadversion, while serving the opposition party with all his might.

He said, “I braved the cruel idiocy of little men and the crude purveyors of conspiracies with courageous mantle of God’s holy light.

“I spent millions of my personal fortunes to enhance and strengthen the viability of the Peoples Democratic Party, PDP, in Lagos State; and I equally wrote hundreds of innumerable speeches and articles with vigorous public articulations.

“In the process, I made a thousand and more enemies and basically endangered my life and that of my family members, simply because of my devotion to what I perceived to be the truth and the sacredness of the prevalent order.”

Lamenting and regretting the loss of his immediate younger brother, Prince Muis Adediran Shodipe-Dosunmu, who was until his untimely death the State Secretary of the PDP in Lagos State, “amid the terrible hours of fate,” Prince Shodipe-Dosunmu averred, “Yet, I kept the faith. I held my rudder true. I shouldered the crucibles of life with quiet, uncomplaining solitude.”

Prince Shodipe-Dosunmu insisted that since all beginnings must have an end, he said, “I have served my course in the PDP. My story is told. My journey is made. Now beckons a new journey.

“I must now part ways. I must now move to the other isle, where merit is valued, where hardwork and ethical centrality are given a hearing, where excellence is cultivated with doting restlessness by the embrace of a pan-Nigerian leadership.

“At this moment and time, at this hour and instant, I therefore tender my irrevocable resignation as a member of the Peoples Democratic Party, PDP.