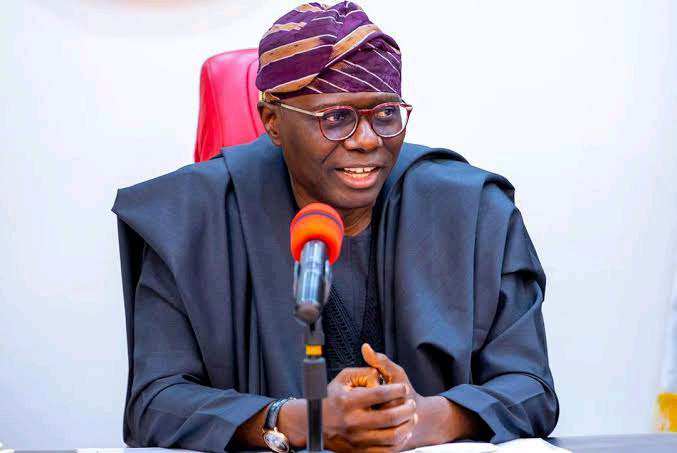 A pan Lagos socio-cultural organization, Epe Youth Forum, EYF, has described the dream of the Lagos State chapter of the Peoples Democratic Party, PDP, to win Lagos State in 2023 as laughable and day dreaming, admitting however that “daydreaming is allowed in democracy.”

Making this statement in Epe, Lagos State on Wednesday, the Convener of the Forum, Ogbeni Adewale Oladipupo, was of the conviction that “with all the outstanding performances and achievement of Governor Babajide Olusola Sanwo-Olu across all the sectors of the economy in the state, it would be a labour in vain for any other political parties in the state to defeat him,” reminding that “the good people of the state, who are politically sophisticated and highly enlightened, could not stoop so low to hand over the state to a non-starter.”

According to Oladipupo, the endless list of Sanwo-Olu’s achievements, in all sectors of the economy, like the transportation reforms, rail system, salary increase, bursary doubling for students, security and gangling internal generated revenue, IGR, are too heavy a load for a political kindergarten like the PDP governorship candidate in Lagos State, asserting that “Lagos State has gone beyond a stage that a political novice could use as trial and error experiment.”

The Forum was reacting to a statement credited to the PDP state spokesman, Hakeem Amode, boasting that, the party’s candidate, Mr. AbdulAzeez Olajide Adediran, popularly known as Jandor, will defeat Governor Sanwo-Olu in 2023 along with all his godfathers both within and outside.

The PDP, in the statement, was indirectly referring to the recent remarks made by the River State governor, Nyesom Wike that, Jandor would be joking to think he and his party would win Lagos in 2023, referring to the outstanding performance of Sanwo-Olu since 2019.

Oladipupo was of the belief that “if a political juggernaut like a whole governor from an opposition could testify to Sanwo-Olu’s achievements during a brief visit, nobody then needs any soothsayer to know that Sanwo-Olu, a born performer, has coasted home to his second term in office, in advance.”

EYF sympathised with the PDP for smelling defeat before tasting it properly in 2023.

C’River 2023: We’re Yet To Zone Governorship To Any Senatorial District -APC Chair