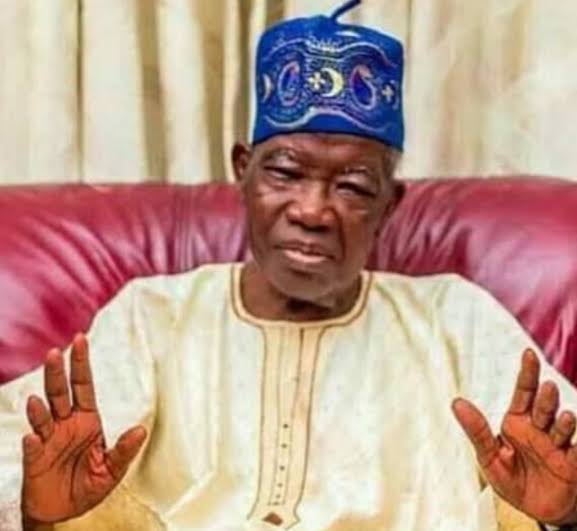 The former Minister of Works passed on on Thursday morning in Lagos at the age of 91.

Jakande was a former veteran journalist, who became the first executive governor of Lagos State, between 1979 and 1983, and later became Minister of Works under the late General Sani Abacha military regime, between 1993 and 1998.

His administration as governor of Lagos state is still revered for the massive infrastructural development recorded during his four-year stint, especially the numerous Jakande Estates built across many local governments in the state as well as sterling investment in schools.

Jakande, aka Baba Kekere, brought a lot of development to Lagos as governor between October 1, 1979 and December 31, 1983, in line with the five cardinal programmes of the defunct Unity Party of Nigeria, UPN, founded by a former Premier of the Western Region, late Chief Obafemi Awolowo.

“Baba Jakande’s record of service as a journalist of repute and a leader of remarkable achievements as governor of Lagos State will remain indelible for generations to come.

“His death is a colossal loss and he will be missed.

“On behalf of the government and people of Lagos State, I want to express my sincere and heartfelt condolences to the family, friends and comrades of Baba Jakande.