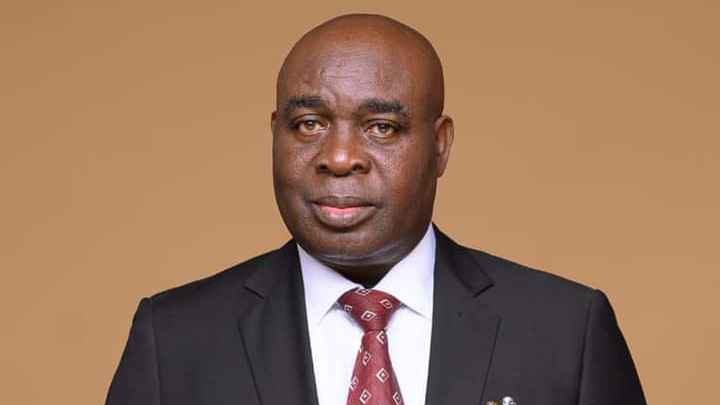 The head of 2018 political agitations in Kwara State ahead of the 2019 general elections, otherwise known as ‘O To Gee,’ which lead to the ouster of the bukola Saraki political domination of Kwara politics, Akogun Iyiola Oyedepo, has been described as a dogged fighter and a patriot.

Kwara State governor, AbdulRahman AbdulRazaq, while congratulating Oyedepo on his 66th birthday in Ilorin on Thursday, said the politician played a critical role with others in the ‘O to gee’ struggle.

Oyedepo was the Kwara State Chairman of the Peoples Democratic Party, PDP, who resisted Dr Bukola Saraki, the then Senate President, from coming back to the party ahead of 2019 general elections.

He however led his large members in the PDP then into the All Progressives Congress, APC, which swelled up the forces that ousted the much-believed political dynasty of the Sarakis.

Governor AbdulRazaq said, “On behalf of my family, people and government of Kwara State, l salute Akogun Iyiola Oyedepo for his courage and great contributions to the long-standing struggles of our people for a new political direction.

“His role, like those of others in the vanguard of the ‘O to gee’ struggle, will be documented in history.”

Reassuring Akogun and other patriots that the full purporse of the ‘O to gee’ struggle could not be lost on him or any patriot, notwithstanding the plummeting resources amidst COVID-19 challenges, AbdulRazq said his focus had been to justify the confidence the masses reposed in his administration to deliver on the covenants promised.

The governor prayed the Almighty God to grant Akogun Oyedepo more years in good health, to see the blossoming of the positive fruits of ‘O to gee’ in Kwara State.

In another development, AbdulRazaq commiserated with the family of the late Governor Mohammed Lawal over the death of the former governor’s elder brother, Alhaji Suleiman Ajao Lawal, who was known as ‘Baba Sokoto’.

The governor said he received the news of the death of ‘Baba Sokoto’ with mixed feelings saying, “While he lived considerably to a ripe old age and left a good legacy of being a consummate community leader, his death at this time depletes the ranks of elders, whose advice remain invaluable for the ‘O to gee’ government.”

The governor commiserates with the entire Laderin clan of Idiape Quarters, the home of the Afonjas in Ilorin; and prayed the Almighty Allah to repose the soul of Alhaji Sokoto and all other departed compatriots, including the late former Governor Lawal himself, in Aljannah Firdaus.