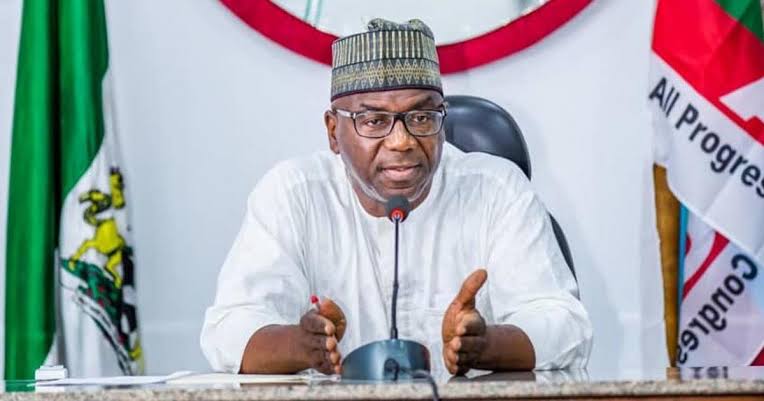 The Kwara State government on Tuesday said it has won $16.9 million worth of achievements in the World Bank Fiscal Transparency and Accountability Rating.

The outstanding rating was the 2019/2020 World Bank-supported State Fiscal Transparency, Accountability and Sustainability, SFTAS, programme for results said to be the highest ever achieved by the state since the initiative began in 2018.

A statement issued by the state Ministry of Finance and Planning said that the awards came after the state satisfied the disbursements linked indicators, DLIs, contained in the Annual Performance Assessment, APA, final report submitted by the independent verification agents, IVAs, that had earlier visited Kwara State.

The statement added, “The import of the foregoing is that the state is eligible to the total sum of $16,900,000, representing performance-based grant for 2019 APA, with an earlier disbursement of $5 million in November.

Meanwhile, the state government has explained why it jerked up the budget estimates from N123 billion to roughly N135 billion, representing an increment of about N11 billion widely reported on Tuesday.

The ministry also announced the receipt of N795,327,222:21 as the third tranche of the 25 per cent refund of unremitted PAYE from the Federal Government’s MDAs domiciled in Kwara State.