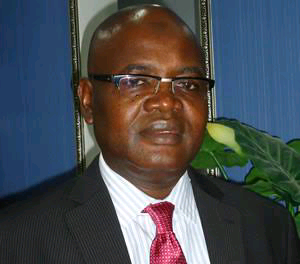 A journalist with the Channels Television, Mr. Bashir Adigun, has been named Special Adviser on Political Communication to the Kwara State governor, AbdulRahman AbdulRazaq.

A statement by the Chief Press Secretary, CPS, to the governor, Mallam Rafiu Ajakaiye, said Adigun was appointed along six others as cabinet members.

Adigun, from Ifelodun Local Government Area of the state, is a senior journalist with decades of experience across print and broadcast media industry.

He was until his appointment, the Controller News and Current Affairs, Northern Nigeria, for the Channels TV and Abuja Correspondent for a leading global newswire, Associated Press, AP.

He also worked as Reporter/Researcher at the Guardian newspaper.

The governor had late 2020 dissolved his cabinet members, including Senior Special Assistants, Special Advisers and commissioners. It is hoped that other appointees, particularly the commissioners would be named soonest.