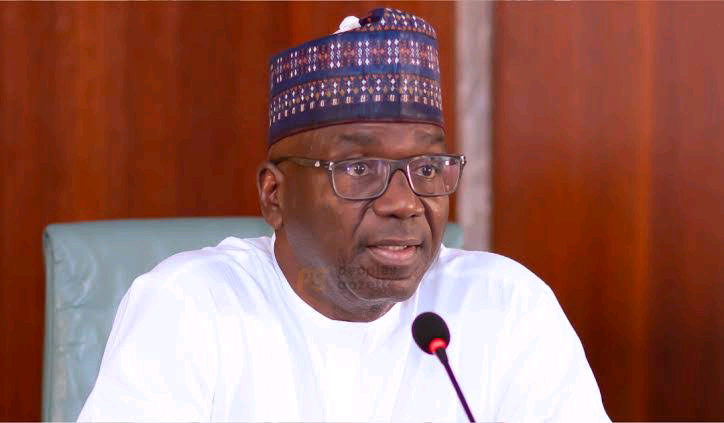 Kwara State Governor AbdulRahman AbdulRazaq has said that his government would work towards convoking inter-faith dialogues to strengthen peace,
tolerance and and understanding among adherents of different faiths in the state.

AbdulRazaq said this while receiving the report of the Panel of Enquiry into the Hijab Crisis at Oyun Baptist High School, set up by the state government.

The panel, headed by Dr. Ibrahim Omoniyi, had, among other recommendations, called on the state government to institute a periodic inter-faith dialogue or bi-annual interfaith convention to promote religious harmony in Kwara State.

The governor said, “Like you have recommended, we will definitely commence inter-faith dialogue, while the government looks quickly into the report.

“From what you have said, before we read the report, it is obvious you have done a thorough job.

“We thank you very much. You have done a good work. It’s not an easy job. We do understand the sensitivity of the issues and we ensure to do what is right.

“We have been eagerly awaiting the report. The government is in a hurry to reopen the school, but we also want to make sure there’s peace within the community before that is done.”

He assured the people of the state that government would soon reopen the Oyun Baptist High School, which had been under lock and key, while academic activities had been in abeyance.

Recall that there was Hijab crisis in the school recently, which claimed one life and left several others in varying degrees of injuries.

The chiarman of the panel of enquiry, Dr. Ibrahim Omoniyi, in his opening remarks said that the panel noted that “the issue of Hijab had been promoted to public discussion since 2007, and yet could not be resolved by previous governments.”

He added, “We reviewed several reports of previous committees set up by government on religious matters. We note with regret that the only point that could not be agreed upon is still the hijab issue.

“We thank you sincerely for finding us worthy to handle this assignment. We strongly hope that this report will be a roadmap to peaceful co-existence in our public schools, not only on Hijab, but on other conflicting inter-faith matters.”
Flanked by the co-chairman of the panel and Secretary General of Ijagbo Descendants Progressive Union, Mr. Emmanuel Adebayo Fatola, Omoniyi continued, “We scrutinised many past circulars, from the Ministry of Education to the chairman of SUBEB, on Hijab matters.”

The panel recommended, among other things, a review of the policy on grant-aided schools to clarify grey areas; police investigation into the violence that claimed one life and prosecution of any culprits to avoid a repeat; official action on specific individuals indicted of negligence or collusion in the crisis; payment of hospital bills of those injured by the government; and appeasement of the family that lost their son.

The panel also held that government’s policy allowing any female Muslim child to wear her hijaab in all categories of public schools is in order and should stand, except the Supreme Court later holds otherwise.