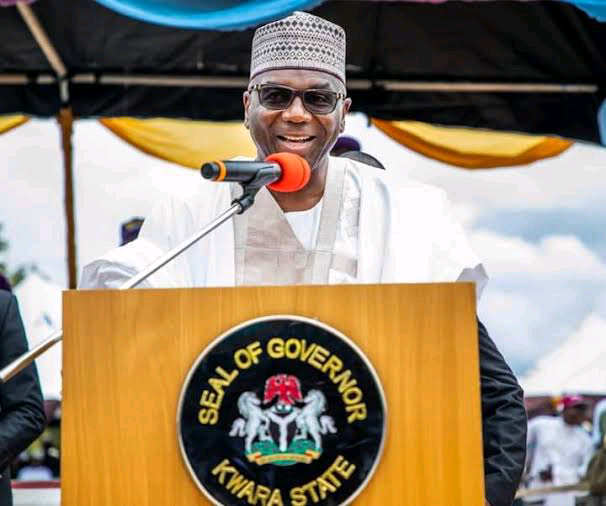 The governor of Kwara State, Malam AbdulRahman AbdukRazaq, has shared in the joy of the moment with the 11 citizens of the state, who were among the this year’s national honours awardees.

In a statement in Ilorin, the state capital, Governor AbdulRazaq said that all recipients of the 2022 national honours awards from the state had made great contributions in their careers, leadership and characters to national growth and development.

The 11 Kwarans, who made the list of honourees had earlier on October 11, 2022 received different national awards, which a statement by the Federal Ministry of Special Duties and Inter-Governmental Affairs confirmed were conferred on them by President Muhammadu Buhari.

Late football legend, Rashidi Yekini and Chief Superintendent of Police, CSP, Benedict Okoh Ajide, would also be confered posthumously with MON, according to the Federal Ministry.

Governor AbdulRazaq implored the awardees to be true patriots, who have paid their dues in their various professions; saying thatthe decision of the President to honour them aptly captured their services to their fatherland.

The governor said, “On behalf of the people and government of our state, I felicitate with these outstanding personalities, who – in their respective fields – have etched their names in gold. We similarly commend Mr. President for finding these Kwarans worthy of the prestigious national honours.”