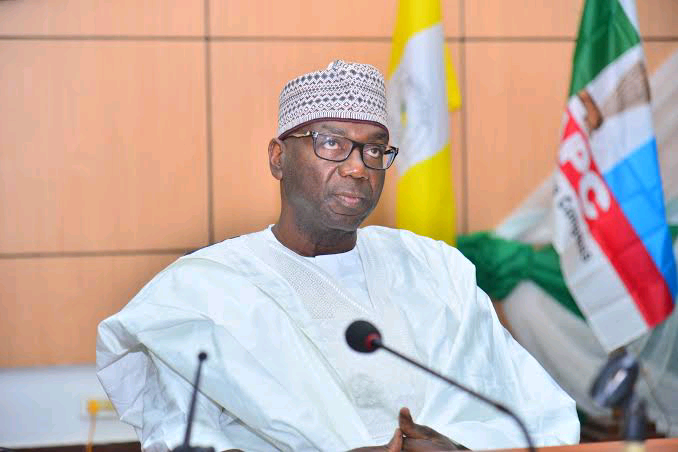 This was the governor’s positive response to calls on governmrnt to pay the needed attention to the health sector in the stare, which the previous regime paid lip service to for years

The approval, according to the government in an announcement in Ilorin included the employment of eight consultants, 23 medical doctors and 72 nurses with varying specialties.

The governor had at the weekend been decorated with an award of Human Capital Development Advocate by the Correspondent Chapel of the Kwara State council of the Nigeria Union of Journalists, NUJ, which was received on his behalf by his deputy, Mr. Kayode Alabi

Speaking through the deputy, Governor AbdulRazaq said that he was dedicating the award to all residents of Kwara State, describing it as the one that would further spur him to do more in all other areas.

He said, “We indeed commend the governor for this timely approval as it will help to replace some of the hands that we have lost to attrition or retirement. This also complements the unprecedented infrastructural development we have seen in the health sector.

“We have several modern equipments recently procured by the state government; and hiring new hands to deploy these machines for the good of the masses completes a great effort of His Excellency to significantly turn around the fortune of this important sector in line with his campaign mantra. We are so grateful.”

The doctors to be recruited would also include dentists, to strengthen the new dental centre, while the eight consultants, including two anaesthetists would man the new Intensive Care Unit, ICU, even as government trains more peri-operative/theatre nurses for the facility, according to the Director.

Aluko further said that the process has since begun, adding however that most of the new officers and health workers would be taken from the large pool of Kwarans, who had earlier applied and had been interviewed for the jobs last year.