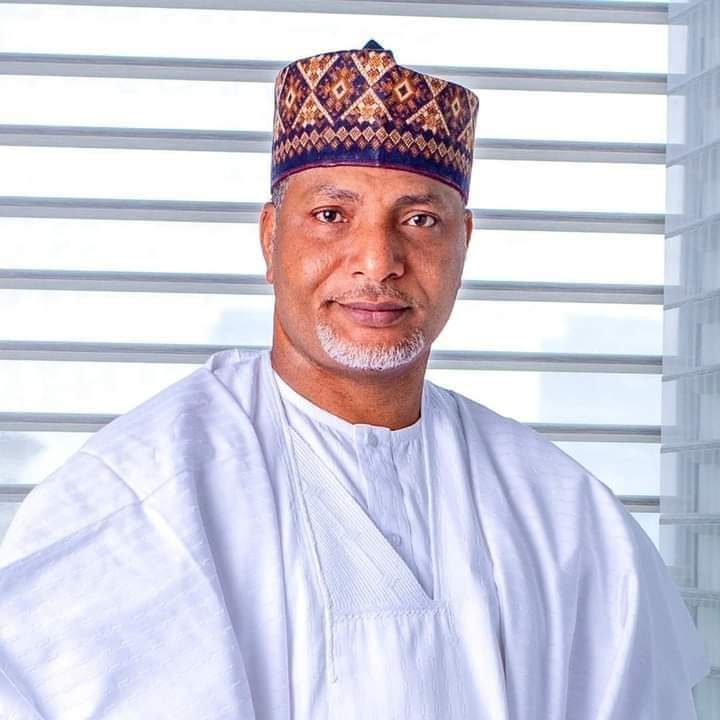 A pro-democracy group, Campaign for Dignity in Governance, CDG, has taken exception to a statement credited to a university don, Professor Abubakar Sulaiman, who was quoted to have said that the choice of Mallam Saliu Mustapha as the senatorial candidate of the All Progressives Congress, APC, for the Kwara Central senatorial district in the 2023 general election was not right.

If elected in the forthcoming election, Mustapha will replace the incumbent senator, Yahaya Oloriegbe, who failed to secure a second term ticket at the party’s primary, where he lost woefully to Mustapha.

The Convener and National President of CDG, Comrade Razaq Olokoba, in a statement on Wednesday in Lagos, frowned at the reason the don raised against Mustapha, who he referred to as a “candidate with lower qualification.”

In the statement, Olokoba, who was a former Adviser to the late governor of Kwara State, Muhammad Lawal, on Students Affairs and Labour Matters, said that Mustapha is more valuable to people of the state than Prof. Suleiman, asserting than the good people of the state feel the impact of the APC senatorial candidate more than the professor.

The renowned activist was reacting to the submission of the Director General, DG, of the National Institute of Legislative and Democratic Studies, NILDS, Professor Abubakar Suleiman, on the unsuccessful attempt of the incumbent senator representing Kwara Central at the upper chamber of the National Assembly, Senator Yahaya Oloriegbe, to return to the Senate for another term.

Professor Sulaiman, had in a lecture at the 2022 Press Week, organized by the House of Representatives’ Press Corps, lamented the inability of Oloriegbe to win the APC ticket at the primaries to go back to the upper legislative chamber, Abuja for another term to continue his representation of Kwara Central.

Recall that Oloriegbe was roundly defeated by Mallam Mustapha, who holds the Turaki of Ilorin title, by over 50 percent.

The professor also criticized the Kwara State governor, AbdulRahman AbdulRazaq’s support for Mustapha to clinch the Kwara Central senatorial ticket, saying that the ticket was given to a “lesser person” on the basis of his academic credentials.

But, Olokoba described Suleiman’s comments as ludicrous, chiding the professor for referring to someone as a ‘lesser human being’ because of his academic qualifications.

He said, “I was shocked at the comments of the don, who should know better by all standards, but has allowed politics to becloud his sense of judgement and perception.

“It is understandable that the NILDS DG will want to massage the ego of those who invited him, but I had expected that he would do so within the confines of logic. Unfortunately, he went off balance.

“It is demeaning to describe someone as a ‘lesser being’ because of his academic qualifications. In a system where we are supposed to propagate the importance of education, a professor has come out to discredit someone because he studied in a polytechnic. That’s so discriminatory and not a hallmark of the scholarship that the don claims to profess as a professor.”

Olokoba further stated that considering the contribution of Mallam Mustapha to the community, it is safe to conclude that the senatorial candidate’s National Diploma, ND, has been more valuable than Suleiman’s professorship.

Olokoba added, “I challenge the professor. What has been his contribution to the state or lives of Kwara State residents? The impact of Mustapha, on the other hand, is felt across the state. Which is more important, is it the degree or the laudable contributions of an individual to the society?”

The renowned rights activist therefore asked Professor Suleiman to apologise for the gaffe and derisive comment, saying it is an embarrassment to his scholarship.

The CDG boss seized the opportunity to reel out Mustapha’s contributions to humanity through his philanthropic gestures in education, assistance to the less privileged ones, as well as in line of provision of social amenities like transformers, boreholes among other things.

Concluding, the statement vowed that, “members of our group along with several other civil society organizations, CSOs, will mobilize support for Mustapha and other APC candidates across the state to win the 2023 general election overwhelmingly.

He added, “There must have been unique attributes of Mustapha that earned him the prestigious title of Turaki of Ilorin, and which also earned him the Kwara Central senatorial ticket of the APC for the 2023 general election.”