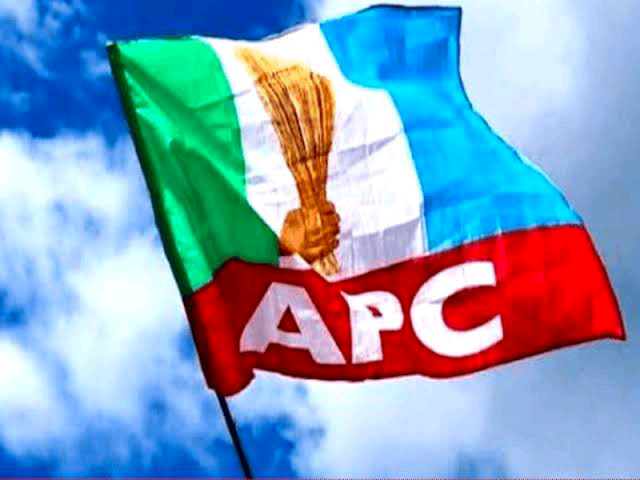 Q faction of the All Progressives Congress, APC, in Kwara State, loyal to Information and Culture Minister, Alhaji Lai Mohammed, has called on the party’s National Reconciliation Committee sent to the state to do justice and be free of bias.

A statement jointly signed by Alhaji Isiaka Agboji and Barr Sharafadeen, the state secretary and Publicity Secretary of the faction respectively, accused the committee chairman, Senator Adamu Abdullahi, of bias, saying that “his body language and conduct were at variance with stated objective of the committee.”

The APC faction recalled that the committee chairman had earlier during a courtesy visit to Governor Abdulrahman Abdulrazaq on Monday said, “I am in Kwara State to reconcile genuine aggrieved members of the party in the state. We will not accept any action or utterances that can deepen division or rubbish the APC-led administration in the state.”

The statement said that the statement credited to Senator Adamu was “a prejudicial remark from a man who is expected to be neutral in view of the volatile nature of his assignment.

“We view such belligerent tone as a prelude to what should be expected as the outcome of his input to the committee’s report.

“It is our belief that anyone who uses reason to escape history will end up repeating history. As a prudent statesman heading a reconciliatory committee of this nature, we expect that he would have approached this assignment with caution and tact rather
than resorting to emotions by referring to his primordial relationship with one of the parties to the dispute.

“This, we consider as a clear case of a judge descending into the arena of dispute.

“Needless to say that prior to the arrival of the Committee in the state, on January 10, 2022, the parties had been requested to make their presentations in writing which was done.

“However, while we appreciate the intervention of the committee in finding lasting solutions to the lingering crises in the Kwara APC, we noticed that the unpleasant body language and conduct of the Chairman were at variance with the stated objective of the committee.

“At this juncture, we are not in any way insinuating or impugning on the integrity and character of members of the committee; we know them as men and women of impeccable character.

“Finally, having done what is expected of us by articulating our position on the matter at hand and proffering what we consider as way forward to the Committee, we hope the leadership of the party at the national level will do justice without fear or favour in the overall interest of the party.”