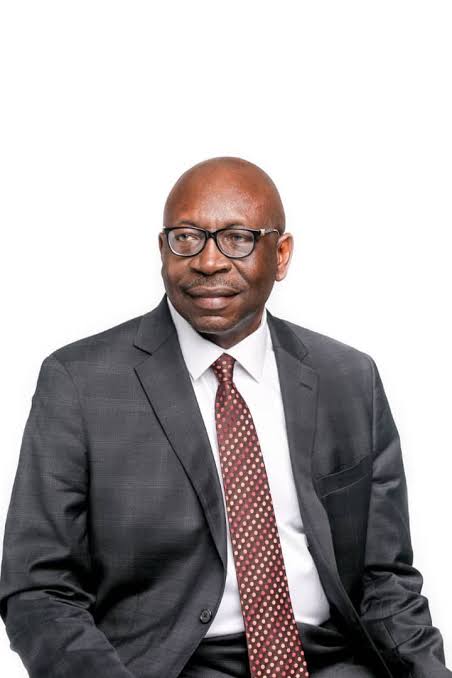 Ahead of the All Progressives Congress, APC, primary election in Edo State, Pastor Osagie Ize-Iyamu has emerged the consensus candidate of the APCfaction believed to be loyal to the party’s National Chairman, Comrade Adams Oshiomhole.

Ize-Iyamu, a former Secretary to Edo State Government, SSG, emerged on Tuesday night in Abuja as the fational consensus candidate.

Withhis emergence, Ize-Iyamu is expected to slug it out with Governor Godwin Obaseki for the party’s ticket for the 2020 Edo State guberatorial election in a direct primary of the party slated for June 22.

He was presented by the chairman of the screening committee, Senator Francis Alimikhena, representing the Edo North senatorial district in the upper chamber of the National Assembly.