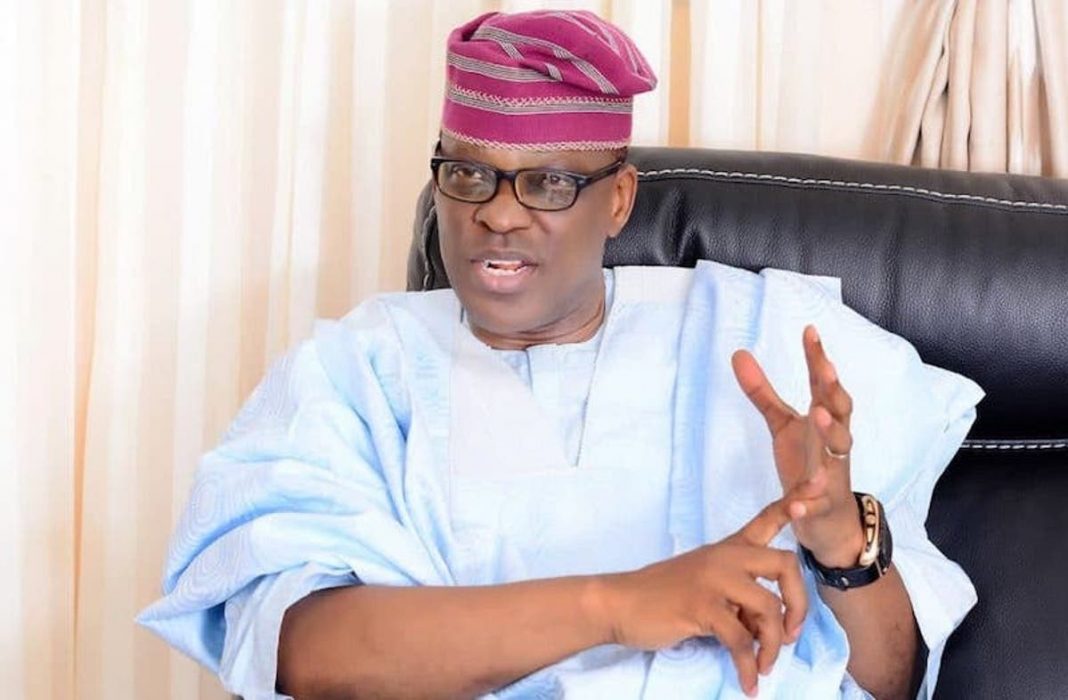 The Peoples Democratic Party, PDP, governorship candidate in Ondo State, Mr. Eyitayo Jegede, SAN, has assured that if elected as governor, massive youth employment will be one of his top priorities.

Jegede gave the assurance yesterday in Akure, in a message issued through his media aide, Mr. Samuel Fasua, to felicitate with the Ondo State youths, on this year’s occasion of International Youth Day.

Lamenting the plight of the youths and the hardship being faced by their long-suffering parents, the gubernatorial candidate said that a responsible government should be ill at ease, watching young graduates and qualified artisans roaming the streets for the want of what to do.

He said, “We know that this is not the best of time for our youths in Ondo State, many who particularly face the untold hardship of the want of what to do.

“It is also made worse by the grim fact that in most homes, long-suffering parents, who are stultifying under the present economic hardship, also carry the additional burden of fending for their jobless graduate children.

“Ordinarily, any government that carries the consciousness that it derives its powers from the mandate given by the people, should be ill at ease watching this ugly trend persist.

“For us in the PDP in Ondo State, we have mapped out the way out of this conundrum, realisable through the establishment of various industries, spread across the state.

“While we intend to attract both foreign and local investors, job provision for residents of the state, especially the youths, will be made a pre-condition for anyone establishing any industry.”

Jegede particularly applauded the Ondo State youths, noting that from available records, there is hardly any home without higher institution graduates or qualified artisans to drive the state’s economy, provided they are usefully engaged and motivated.

Noting that if given the mandate to be governor, he would remove the existing barrier to the youths, caused by the introduction of exorbitant tuition fees in public schools and higher institutions, by the current administration, jegede said, “For us, quality education is sacrosanct to achieving our transformation agenda for the overall development of Ondo State; and we view very seriously, the outrageous tuition fees introduced by the All Progressives Congress, APC, government in the state as a total setback.”

The governorship candidate, however, enjoined the youths to eschew all forms of violence and other demeaning conducts, stressing that a bright future awaited the youths of the state.