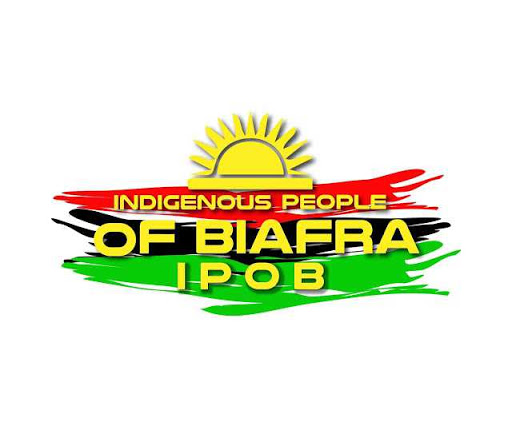 Nasarawa State Coordinator of the Federal Government Special Public Works Programme, Hon Kassim Mohammed, has accused the Indigenous People of Biafra, IPOB, of being behind the endless anti-SARS protest currently going on in the country.

Speaking with journalists yesterday in his office in Lafia, Hon Mohammed said that the protest has semblance to IPOB activities in the sense that the issue in question has been resolved.

Opining that the bone of contention and the demand of the protesters is the scrapping of SAR, an agitation acquiesced to by President Muhammadu Buhari, through the Inspector General of Police, IGP, Mohammed Adamu, Mohammed asked, “So, why are they still protesting?”

Hon Mohammed, who is a former lawmaker, called on the popular celebrities in the country, who were allegedly supporting the protesters, to see themselves as role models, rather than influencing the youths to foment more trouble.

The state coordinator of the Special Public Works Programme explained that some part of the North are comfortable with the operation of SARS, because of the peculiarity of security situation in their areas.

Also appealing to some top politicians in Nigeria who are behind the protest to be patient and allow President Buhari to complete his tenure, the former lawmaker alleged, “The motive behind people sponsoring this protest is to force President Buhari out of office before the end of his tenure in 2023.”

He commended the IGP in his effort to ensure that no part of the country was hijacked by the protesters.

Calling on Nigerians to be committed to the unity and sustenance of peaceful co-existence in the country, Mohammed said, “We will not allow few individuals to propagate or promote crisis that will lead to war any more in this country. The disbandment of SARS in one part of the country might be disadvantageous and equally be advantageous to another part of the country. We call on the IG to look into the peculiarity of the security situation in areas where SARS has been hailed.”