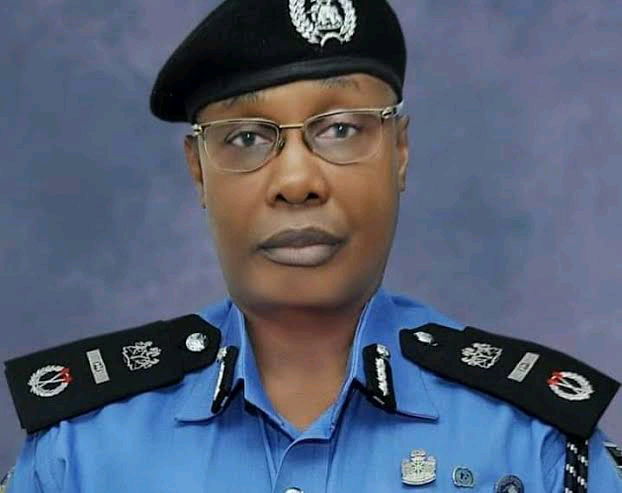 …Salary Increase For Police Too

The Inspector General of Police, IGP, Usman Alkali Baba, has opened a ray of hope that recruitment of more policemen will soon be done in the wake of growing insecurity in the country.

The IGP said that this would make it easier for the Force to effectively fight crimes at the grassroots, because such police officers, who are of the local government origin, would understand the terrain and be at an advantage to checkmate criminalities there.

Speaking while addressing men and officers of the Kwara State Police Command during a I e-dya working visit,
IGP Alkali Baba said there are about 320,000 men and women at present in the Nigeria Police Force, which meant that there was the need to have more hands in the Force to police the large population of the country.

He also dropped the hint of an impending salary increase for the police, stressing that already, a special committee put in place by President Muhammadu Buhari to perfect the wage increase plan would soon complete its work and submit it for approval and execution.

The IGP who said he was going round to meet those who he described as the people giving him support in the duty of fighting crimes and enforce the laws of the land, said that he had already visited 13 state commands out of 37, including the Federal Capital Territory, Abuja.

He described Kwara State as one of the most peaceful states in the country, but said that the people should not rest on their oars; pointing out that it is not possible to eliminate crime in its entirety in a society, but just that efforts should continuously be made to reduce crimes to its barest minimum.

He further promised to work hard to ensure the provision of adequate welfares to the rank and file of the Force, get them needed tools to combat crimes and make uniform available to them, among others, in addition to his avowed resolve to improve their emoluments.

Earlier, the state Commissioner of Police; Tuesday Assayomo, told his boss that Kwara State that had once had an 8,000-strength Force now has only 3,000; stressing the need to have more hands, particularly in the Special Mobile Force, whose heavy presence would be needed to complement crime fighting efforts of the Command.

Specifically, he said that Kwara State shares international boundaries at Baruten and Kaiama local government areas, which made the state vulnerable to cross border criminalities and the request for the need to have adequate combat force to checkmate it.

Similarly, the CP said that Kwara State has a boundary with thick forest reserves in Kaiama at the Northern flanks of the state, which requires a special force to man, before it developed into a serious threat to the peace that the state is known for.

The commissioner pleaded with the IGP to come to the aid of his Command with the provision of operational vehicles, pointing out that though the state governor, Mallam AbdulRahman AbdulRazaq, had been tremendously helpful in that regard, they were still in need to meet up.