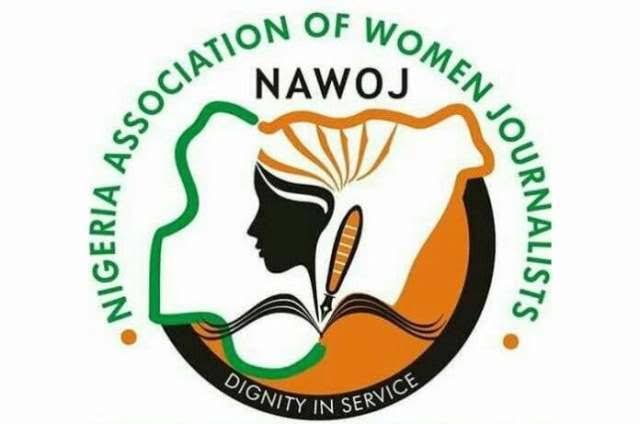 As a fall-out of the military invasion of Ishagieve Tieve community in Konshisha Local Government Area of Benue State, on retaliatory mission, which led to unwarranted loss of innocent lives, the Federal Capital Territory, FCT, chapter of the Nigeria Association of Women Journalists NAWOJ, has urged governments at all levels to be proactive.

Condemning the action of military officers, NAWOJ, in a communiqué at the end of its April Congress, signed by the chairperson and Secretary, Comrades Annah I. Daniel and Nkeiru Nnoli-Okeke, respectively on Sunday in Abuja, also condemned in very strong terms the destruction of property and killing of 15 people in communal clash in Nyuwar and Jessu in Balanga local government area of Gombe State.

It charged the Federal and state governments on the rehabilitation of those displaced by the communal clashes, insisting that the protection of lives and property of Nigerians was the primary responsibility of government, hence government must device proactive measures to immediately nip the ugly incidence of insecurity ravaging the nation in the bud.

Decrying the spate of kidnapping in almost all parts of the country, the women journalist called on the Federal Government to urgently seek ways to rescue and

release one of the Chibok girls, Leah Shaibu, who has been in the captivity of the Boko Haram insurgents in the last seven years.

Also raising concerns over the reintroduction of the ‘Pack and Pay’ policy in the FCT, inspire of an existing court judgment to the contrary, NAWOJ pointed out that the policy would further affect the citizenry, who are already over burdened due to the economic melt down.

The Association also expressed displeasure over astronomical increase in food prices in the country, urging the Federal Government to, as matter of urgency, look into the issue of food insecurity.

In a similar vein, the FCT NAWOJ decried the prevalence of gender-based violence against women and girls across the country, leading to morbidity and deaths, noting that parents should take responsibility of educating their boy and girl children.

The group also appealed for extension of the exercise in the NUJ council to enable some journalists who have not been able to take the vaccine partake of it.