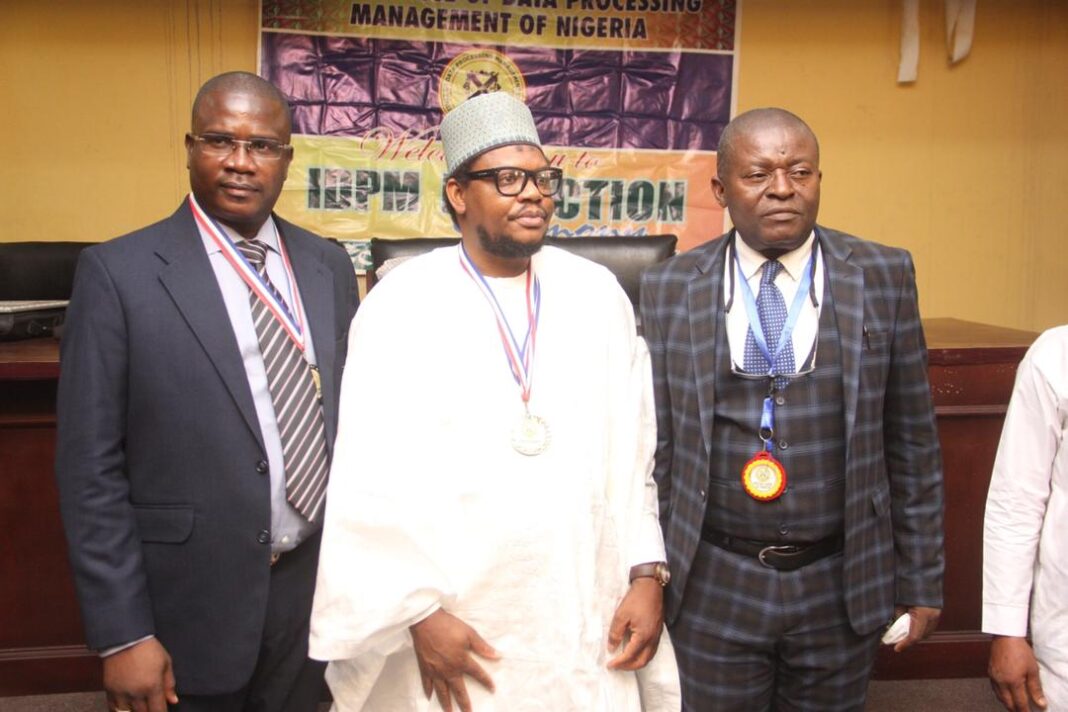 Newly inducted Vice President of the Institute of Data Processing Management, IDPM, Asiwaju Rotimi Ajanaku, has charged governments at all levels on benefits of deploying analytics program to combat crime in the country.

Speaking with journalists at Centre for Management Development, CMD, in Shangisha, Lagos, where he was inducted along with the new President of IDPM, Alhaji Adamu Garba, Ajanaku urged security agencies in the country to partner IDPM for effective crime control and eradication of terrorism.

He said, “The only way Nigerian government can succeed in its war against terrorism and criminality is to adopt the use of effective data processing management. Method of combating crime has changed and two major changes noticed are governments at all levels, as well as security agencies, must recognize the benefits of data collection and improved use of information to combat crime, and know that technology advancements would play a huge role to improve the security of our communities.

“Technology innovations complement strategies to improve community relationship for four reasons: extending the reach of police in the field through the use of video surveillance, shot spotters and license plate detection technologies; more effectively deploying resources based on data analytics; increasing the speed and accuracy of core reporting functions, such as report preparation and evidence handling; and improving the effectiveness of investigations by giving officers access to a broader array of integrated, actionable intelligence needed to solve crimes.

“With technology advancements, policy officers can work more directly in their communities, and be empowered by data. They can gain more situational awareness, understand a crisis as it unfolds, and take preventive steps to counter crime, even before it happens.”