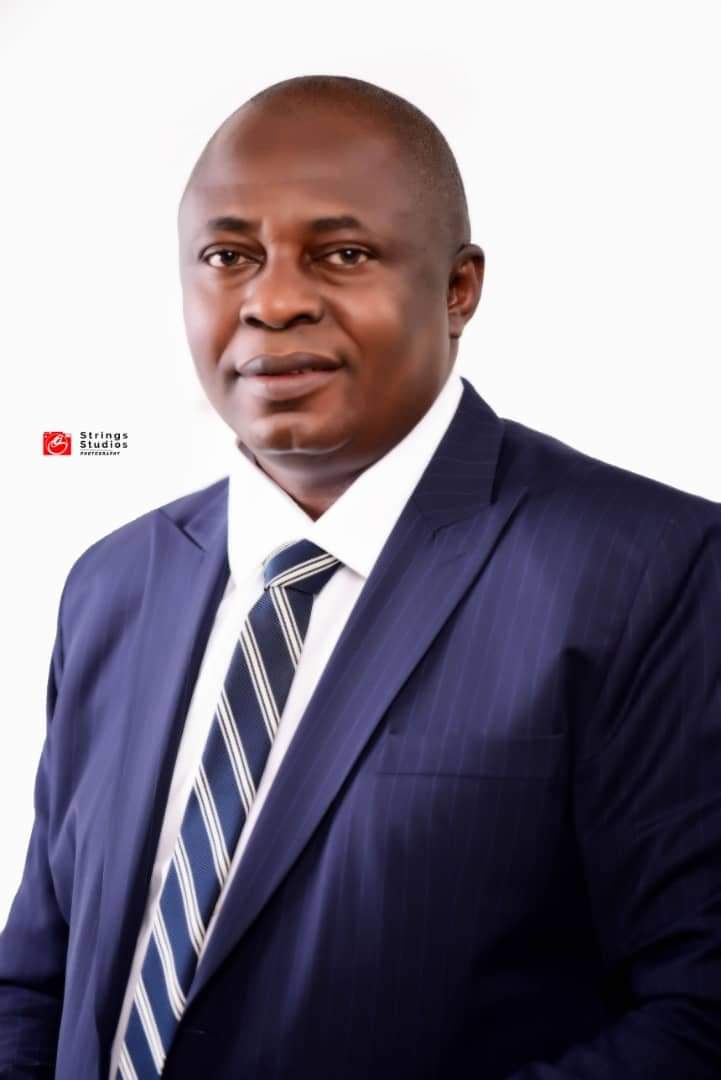 Arrangement has reach its crescendo to profile all motorcycle, popularly known as okada, riders by the chairman of Ikom Local Government Area of Cross River State, so as to enriched the data base for motorcyclists in the commercial nerve city of the state.

Chairman off Ikom Local Government Area, Hon. Kingsley Egumi, stated this yesterday in an interactive session with media men at the council headquarter, just a day after the Minister of State for Power, Prince Godwin Jeddy-Agba, commissioned a 60kWP solar hybrid mini-grid at Okangha Mkpansi community in the local council area.

Insisting that the profiling and building of a data base for motorcyclists would afford the council the opportunity to fish out bad eggs in the trade, who were in the habit of aiding and abetting criminality in the council area, the council boss stressed that apart from the challenge of insecurity, which the country is confronted with, there have been series of cases of robbery cases where cyclists have been indicted.

He said that with the data base, it would be easy for security agents working with the council area to fish out bad eggs conniving with bad persons to perpetrate atrocities in the commercial nerve centre of the state.

Egumi said, “As I speak to you, the contractor had placed order for over 6000 vests.

“Sooner or later, you will see our cyclists having their identification/ telephone numbers boldly written at the backside of each vest worn by every commercial motor cyclist.

“We would profile them to check the influx of criminals, who we are aware may have infiltrated the trade, probably to cause chaos in the commercial nerve centre of Cross River State.”

Egumi stated that the fact that the council area shares a common boundary with Cameroon, makes it easy for criminals to smuggle themselves into the local government area, stressing that the council has concluded arrangement to get communication gadgets to boost intelligence gathering and sharing of information, regarding the security in the council.

Lauding the President Muhammadu Buhari administration for extending his developmental agenda of making life meaningful to rural populace, Egumi stressed that provision of electricity in the council would boost economic activities of the people.

He added, “Like Oliver Twist, we appealed to to make visitation to communities in the council, you will discover that so many communities are yet to feel the impact of the Federal Government, particularly, in the area of electricity supply.

“It is in this regards that I appeal to the Minister of State for Power, who is a son of the soil and a representative of our dear and lovely President, to extend his hand of fellowship in the area of electricity to villages in the council that are yet to have electricity supply.

“I know that our President is a caring and listening father, who is passionate about making life meaningful to people in the rural communities. Sir, our people are in dire need of electricity.”

Buhari To Security Agents: ‘Gun Down’ Civilians Seen With AK-47