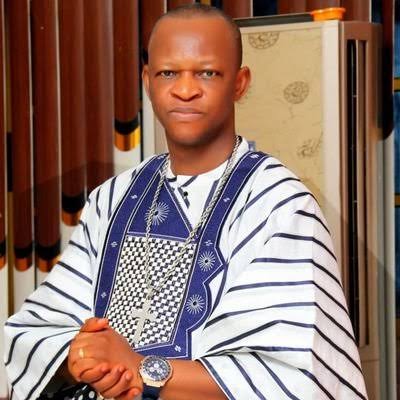 The Chairman of Cross River State Anti Tax Agency, Bishop Emmah Isong, has decried the institutionalization of illegal taxes, which according to him most sadist in places of authority had capitalized on to make a fortune.

The DG of the Anti Tax agency made the disclosure in Calabar during a brief event to mark the second year anniversary of the commission on Friday in Calabar.

Isong, however, stated that the agency is not perturb by whatever antics employed by perpetrators of this act, using money collected forcefully from petty-traders to better themselves.

He stressed that the agency is becoming well positioned to address the menace.

He said, “Illegal taxation has become institutionalized because it became a reward for the boys after elections.

“Nobody will win elections if he does not promise certain people tax points.

“It is settlement for the boys and has become business as usual.”

He however added that despite this, the agency is forging ahead to rid the state of illegal tax collectors.

Giving an account of the agency in two years, he said there has been a 40 per cent reduction in illegal taxes in the state, adding that the agency had intervened in multiple cases of rights abuse.

He added, “We are not yet where we are supposed to be, but we are not where we used to be.

“Forty per cent of illegal taxes has been wiped out and that’s a fair rating; and we have intervened in multiple areas where people’s rights were abused

“Local government representatives have been employed and deployed to the 18 local government areas of the state and we have also liased and interfaced with other arms of government.”

The Anti-Tax Agency DG made advocacy for increased budget allocation and financial empowerment of the agency to actualize it’s functions, calling on the state government to proscribe some agencies that had in several ways tarnished the image of the state government, notwithstanding government’s good intention for her people.

Isong called for punishment for some category of politicians who engage in illegal taxation and possibly made to have an undertaking before been allowed to pick up any position of authority again in 2023.