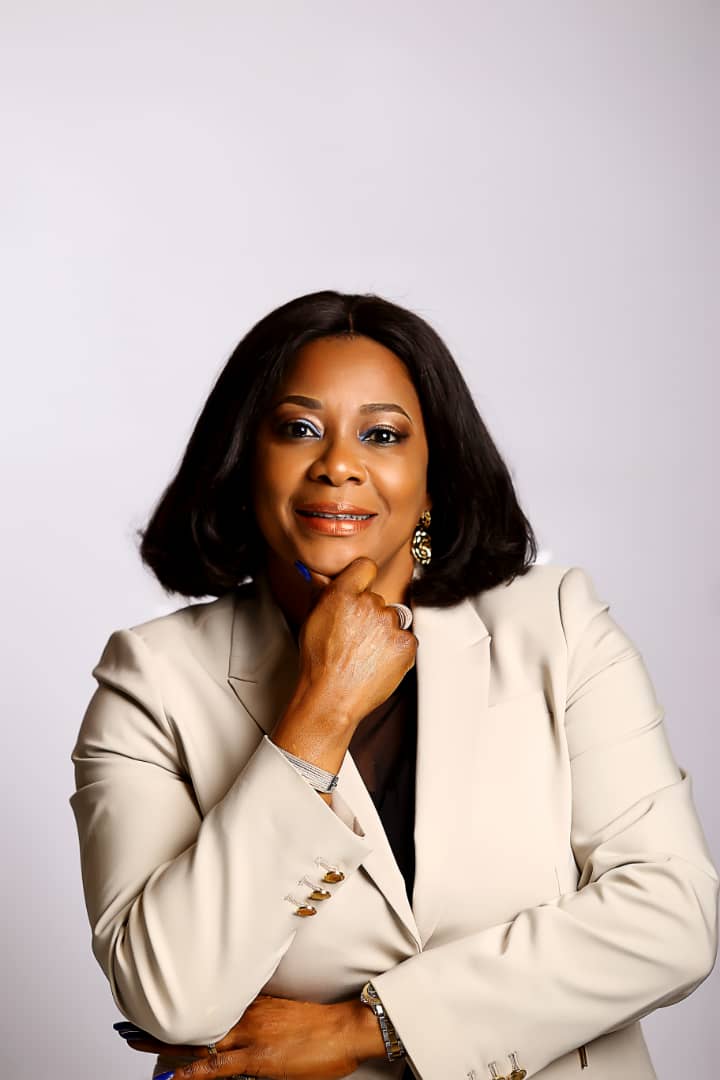 The Chairman, House of Representatives’ Committee on Diaspora Affairs, and the member representing Oluyole federal constituency of Oyo State, Hon. Tolulope Akande-Sadipe, has called on the Federal Government to urgently put a stop to the exploitation of Nigerians abroad.

Hon Akande-Sadipe pointed out that Federal Ministry of Labour and Employment, under the supervision of Dr. Chris Ngige has violated the law and has continued to issue international recruiters licenses, IRLs, to agents, despite Federal Government’s 2017 moratorium.

In a statement made available to newsmen by her Special Assistant on Media and Publicity, Olamilekan Olusada, Hon. Akande Sadipe, while responding to questions from journalists on Monday, lamented that Nigeria has no bilateral labour agreement with any nation and the execution of the Standing Operating Procedure, SOP, has been lingering.

She said, “The Federal Government placed a moratorium on issuance of International Recruiters License in September 2017 and yet the Ministry of Labour and Productivity as at January 2020 was still issuing international recruiters licenses.”

Insisting that many nations in the Middle East and even within the African continent, were violating the rights of our citizens under the guise of domestic servitude, Honourable Akande-Sadipe said that 80,000 girls are currently held as sex slaves, and under forced labour in Mali, across the Middle East nations; with Lebanon, Saudi Arabia, UAE and Oman topping the list.

She added, “The question we must ask is how they got there? We have called out Immigration but then again, the Ministry of Labour is also complicit.

“These agents collect $1000 plus the first three to six months’ salaries of the girls and abandon them to their plight in the foreign nations. The trafficked girls, unfortunately, are ignorant of the ills they may face abroad and are lured by the agents, because they seek a better life.”

Revealing that these agents lie to the ladies about the jobs waiting for them in foreign lands, Honourable Akande-Sadipe urged Nigerians to move away from the perception that the girls left this shore to prostitute abroad; decrying the refusal of the Minister of Labour and Employment to appear before the House Committee on Diaspora Affairs, after four invitations.

Castigating the ministry for refusing to submit requested information, she added that that information submitted earlier by the Ministry of Labour and Productivity, was inconsistent with the relevant records of other Federal Government agencies, such as Corporate Affairs Commission, CAC; Nigeria Social Insurance Trust Fund, NSITF; and Federal Inland Revenue Service, FIRS.

She said, “In addition the ministry has not been complying with laid down policies and procedures for international recruitment. For example, agents’ pre-licensing procedures contravened the requirements of doing business with Federal Government MDA’s.

“The ministry did not conduct the mandatory pre-departure counselling; had no records of the annual reporting requirements mandated to agents, which should provide information on the whereabouts of each Nigerian recruited, compensation and contact details.”

Hon. Akande-Sadipe further stated that the Permanent Secretary, Ministry of Labour and Employment, Mr. William Alo, and two of his lieutenants lied under oath to the Diaspora Committee. Adding, “It is disheartening that the Federal Ministry of Labour and Employment, the Permanent Secretary and those who came with him gave the Committee false information.”

Reiterating that the issue of human trafficking has reached pandemic level and the appeals for help circulating across social media is an embarrassment to our nation, Akande-Sadipe therefore appealed to President Muhammadu Buhari to initiate an executive investigation into the activities of the Ministry of Labour and Productivity.

She also urged Mr. President to empower the National Agency for the Prohibition of Trafficking in Persons, NAPTIP, to up its activities, adding that this would enable them achieve their mandate to apprehend and prosecute these agents and to review the activities and funding of foreign missions to enable them meet their responsibilities to Nigerians across the world.

New Olubadan To Be Crowned March 11