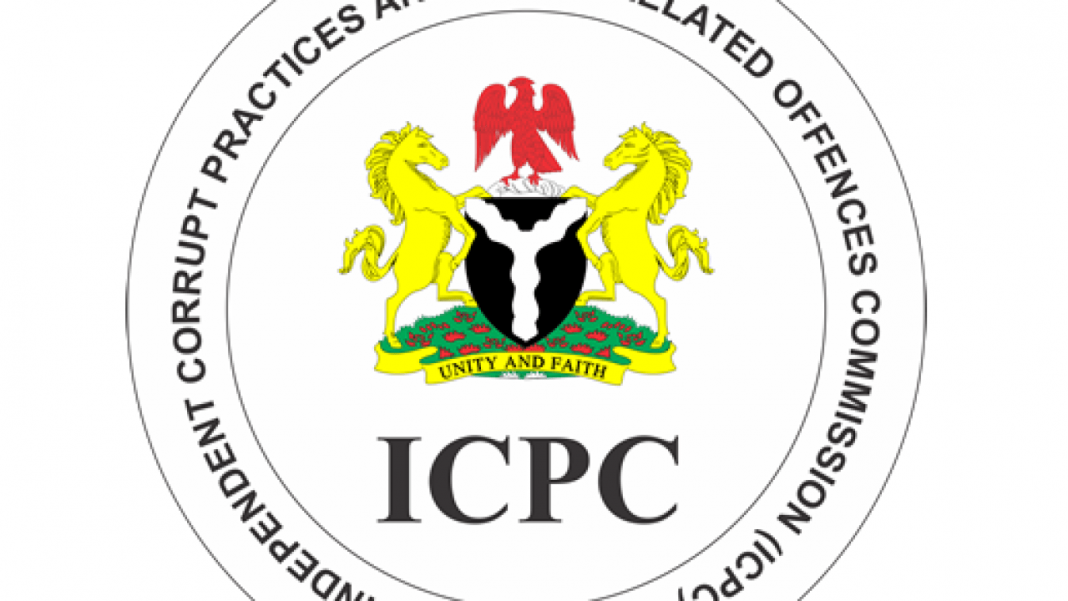 Contractors who do shoddy jobs for the Kwara State government are now the targets as the Independent Corrupt Practises and Related Offences Commission, ICPC, takes its stern operations to the state.

Reading the riot acts in Ilorin the Kwara State capital, the ICPC ordered contractors who had poorly handled school projects in Kwara to go back and fix such projects to the Bill of Quantity, BoQ, guideline ahead of ICPC’s visit to such sites.

The inspection was part of the constituency projects tracking in the state the ICPC is determined to monitor.

Bala said, “Contractors who know they have not done a proper job should go back and do the correct thing in line with the Bill of Quantity, BoQ, guideline of the projects. If we get to a school and we find out that the project is not well executed, we will ask the contractor to go back to the site.

“Before we get to the projects’ site, they should go back and quickly do the right thing in line with the guideline of the projects

Advising communities where the projects are located to take ownership of the projects, the team leader added that constituency projects were executed with Federal Government funds and not the facilitators’  (National Assembly member).

Urging citizens to take adequate care of the projects, Bala called on residents to make sure that the projects are well maintained and always put in good conditions.

Meanwhile, 10 communities in Asa Local Government Area of the state were also visited to track streetlights installed by the contractors that executed the project.