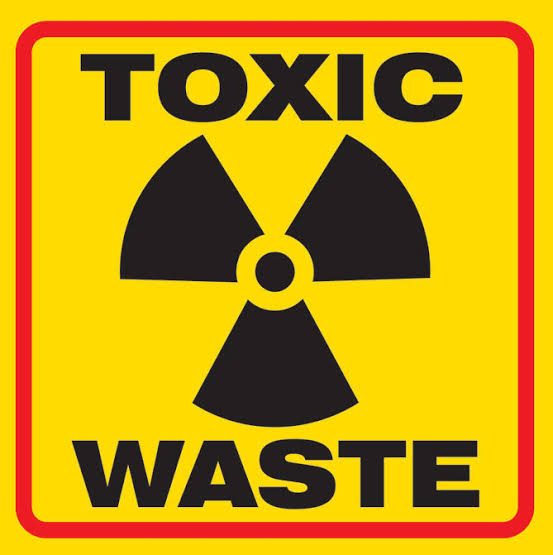 The trio haad gone to the forest reserve to fell trees and cut them to size for sale.

Louis, a father of four children, was a contractor, who deals in wood, while Akinmusire, a father of five children, was an operator of the saw machine used in felling and cutting tree to sizes. Ododolewa Adebowale, who’s writing the ongoing West African Senior School Certificate Examinations, WASSCE, was a helper.

On the fateful day, according to information gathered by ComoassNG, Louis had hired the duo and went to fell trees in the forest reserve, but unfortunately, the trio never returned home again to their Akinfosile community, also in Okitipupa Local Government Area.

An account by Akimusire’s younger brother, Emmanuel Akinmusire, revealed that the victims went to the forest to fell trees as usual, but when they didn’t return at the normal time, they decided to go to look for them in the forest.

He disclosed that they saw the motorcycle which conveyed the trio to work where it was parked. They called out their names severally, but no one answered.

When they entered the forest, they saw some people who were felling and cutting trees; and when they were asked if they saw the trio, they oot a negative answer.

After the search for the missing trio did not yield any positive result, the searchers return to the community and formally reported to the community’s traditional ruler, the Olufara of Akinfosile, Oba Olamide Ayodele.

The monarch informed newsmen, who visited him in his palace on Friday, in respect of the incident, that when he was told three of his subjects were missing, he called the Divisional Police Officer, the Vigilante Corps and the Amotekun Corps and informed them about the development.

The officers, with some youths of the community, went into the forest reserve the following day in search of the missing persons.

After much search, they stumbled on their dead bodies, covered with black substance.

Emmanuel, who went into the forest with them, said they saw a big pit surrounded by heap of sand, believed to have been excavated from the pit; adding that a part of the sand had however been watched off by the toxic waste discovered to have been discharged into the pit.

The toxic waste was said to have overflowed the pit and flowed down the slope where the trio were working and submerged them.

Emmanuel said the bodies of the victims were seen on the flowing track of the toxic waste which killed them instantly, as there were no sign that they attempted to struggle with death.

When youths in the community realised that they were killed by toxic waste generated by the Chinese company, which is into cassava to ethanol processing, they protested to the company to alert them about the incident.

With joint operations of all security agencies in the state, the bodies of the victims were evacuated and deposited in a private morgue in Ore.

Akinseye Omololu, a brother-in-law to the late Louis, disclosed that the Ondo State government leased the forest to the Chinese company to clear and replant trees, thereby allowing saw millers and plank dealers to fell the existing trees in the forest, but paid tax to government officials monitoring their activities.

They ascribed the terrible incident to “the recklessness, irresponsible and dumping of toxic, corrosive, harmful, explosive and hazardous substances by a Chinese Company (WeWood).”

They said, “The deposited waste product by WeWood led to untimely death of the younger brother of our client, Mr. Akinmusire Monday, aged 35; and two others, after inhaling the hazardous substances.

“Evidently, the company flagrantly violated the provisions of the enabling laws with impunity, which is detrimental to the host communities, without adherence to environmental safety and international best practices.

“The National Environmental Standards and Regulations Enforcement Agency (Establishment) Act specifically prohibits discharges of harmful quantities of any hazardous substance into the air or upon the land and the waters of Nigeria or at the adjoining shorelines.

“Rather than complying, WeWood chose to honour these laws in the breach. Ever since WeWood  came on board, its activities have been threats to life, natural resources and properties.

“The Ufara River remains constantly polluted; the water which the inhabitants’ progenitors used to drink is no longer good for drinking and no fishes to peasants in the community for consumption. The air pollution regularly been experienced have made many business owners and residents to desert the neighbouring community.

“The younger brother of our client, (Akinmusire Monday) was a vibrant, responsible and caring young man with a wife, five children, aged mother, in-laws and siblings, who depended on him for their survival. Since his remains and others were deposited in a private morgue at Ore, all the dependants have not been finding it easy to sustain themselves. In fact, the aged mother has developed high blood pressure over the shocking news the sudden death of her presumed survivor and devastating incident.”

The attorneys to the Akinmusire family, however, promised “to do all that is legally allowed within the ambit of the law to ensure that justice prevail and the rights of all the dependants are protected.”

Confirming the Incident, the Ondo State Police Public Relations Officer, PPRO, Assistant Superintendent of Police, Teo-Leo Ìkorò, said it was an accident as a result of the toxic waste that overflowed where it was discharged.

He said, “There’s a company producing ethanol in the area, Omotosho, and it was an accident as a result of waste from the company.

“The bodies of the victims of the accident have been deposited in a morgue.

“But the company and the families of the victims are already talking and making arrangement on the matter. It was an accident.”

I’d Rather Pray For Genesis