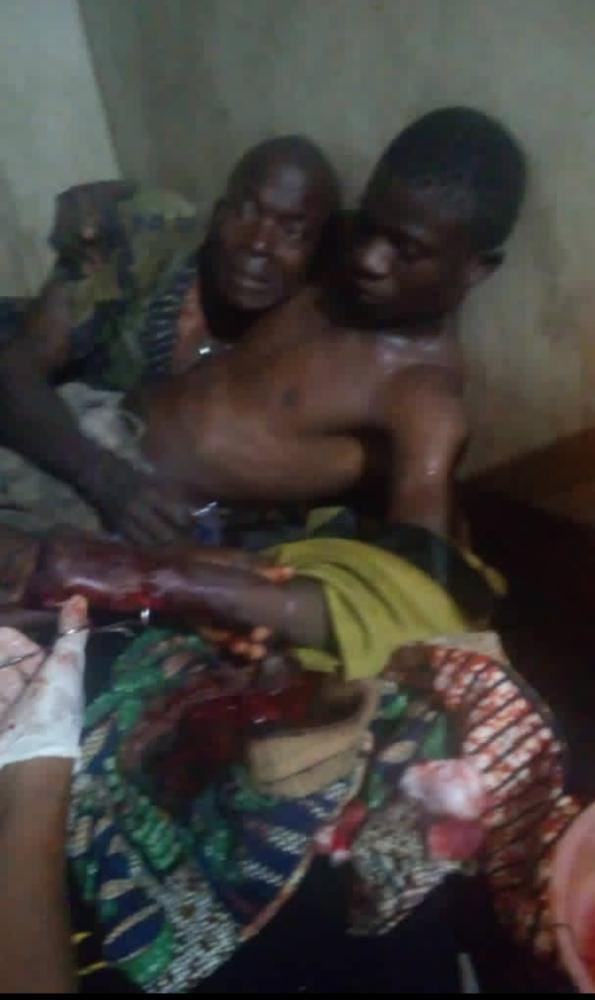 The menace of alleged Fulani herdsmen attacks and the attending fears in the Ekiti Local Government Area of Kwara State appears to be taking worrisome dimensions.

Instances of these attacks and kidnappings are the rampart abduction of travellers on the highways, people returning from their farms and even school children who are being brought home from school by the private drivers of their parents.

The Nigerian Security and Civil Defense Corps, NSCDC, in a statement on Tuesday, disclosed that some yet-to-be identified herdsmen armed with dangerous weapons ambushed men of the local vigilante who were on a night patrol in Obbo-Ile.

NSCDC spokesman, Babawale Zaid Afolabi; in a statement, said that the incident happened about 8.30 pm, when the patrol was attacked somewhere between Obbo-Ile and Isapa, which was the regular route of the patrol.

He said, “The vigilante patrol team was patrolling along Obbo-Ile/Isapa axis when they were attacked by the herdsmen, who left one of the vigilante team, Mashud Taye, with matchete cuts, before disappearing into the bush.

“The incident occured when the men of the Obbo-Ile vigilante team were on their routine patrol,” he added.

He further explained that efforts of the NSCDC operatives in Ekiti Local Government Divisional Office and the vigilante team, however yielded results when one of the assallants, Abdulkadir Ali Doogo, 23, from Omu Aran, was arrested and currently helping NSCDC in further investigations.

He added, “The other herdsman is still at large and efforts are ongoing to capture him while the victim; Taiye Mashud is responding to treatment in the hospital.”