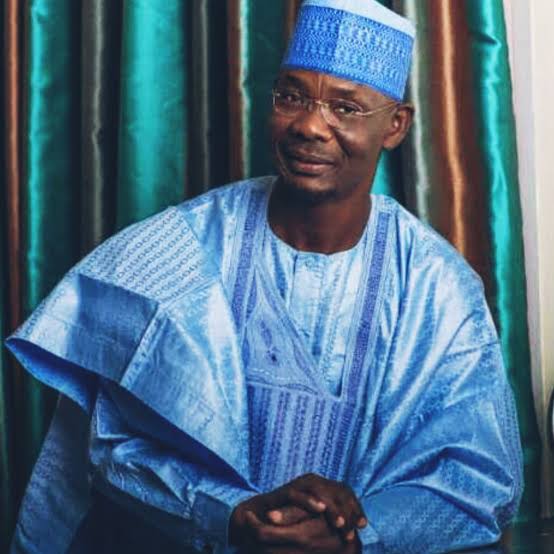 Nasarawa State Governor Abdullahi Sule yesterday directed chairmen of the 13 local government areas of the state to handover to their respective Directors of Personnel Management, DPMs, as the council chairmen’s tenure comes to an end on May 28, 2021 (today).

Consequently, the governor bade farewell to the chairmen of the local government areas and overseers of the Local Council Development Areas, LCDAs, in the state at a farewell meeting in the Government House, Lafia yesterday.

While appreciating the outgoing officials for supporting the All Progressives Congress, APC, as well as his administration, Governor Sule directed them to hand over to their respective DPMs, pending the constitution of a Transition Management Committee, TMC, to man the council areas.

Acknowledging that there had been challenges in the past two years of his administration, with the council officials unable to pay staff salaries, as well as pension of retirees, the governor blamed the situation on dwindling resources from the federation account, as well as the inability of the councils to generate enough internal revenue to support local government expenses.

The governor thereafter assured that his administration will continue to work towards resolving the lingering challenges in the councils as it affects payment of workers salary and compensation for retirees.

He maintained that his administration will not hinder any of the outgoing council officials to recontest election ahead of the forthcoming council poll.