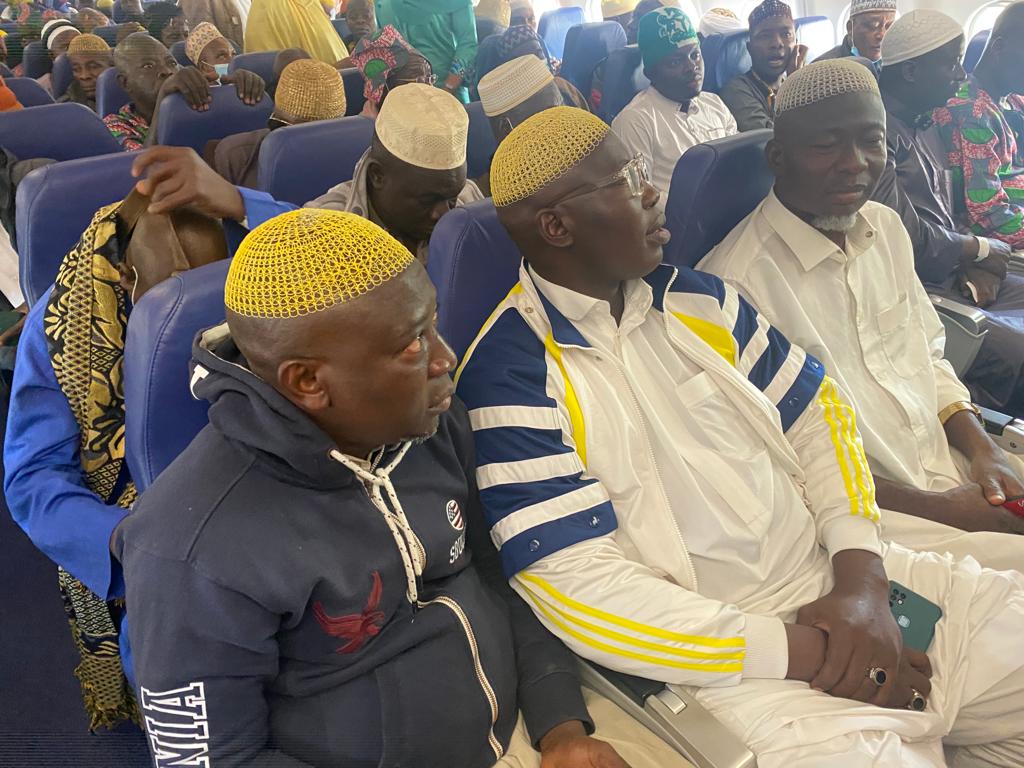 The third batch of 238 pilgrims from Oyo State, who partook in this year’s Hajj exercise in Saudi Arabia have safely arrived in Lagos. 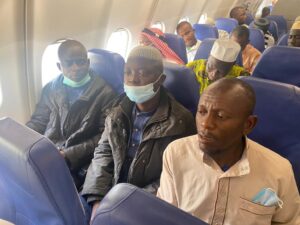 Addressing the media, the Oyo State Commissioner for Budget and Economic Planning, Prof. Musibau Babatunde, thanked the Oyo State government for its unflinching support in making this year’s Hajj a success.

On behalf of the pilgrims, Prof. Babatunde thanked Almighty Allah for His mercy throughout the spiritual exercise.

He said, “We enjoyed immeasurable support from the state government and we are grateful to our principal, Governor Seyi Makinde, for this.”

He said that the pilgrims were good ambassadors of Oyo State, adding that they adhered strictly to every protocol in Saudi Arabia. 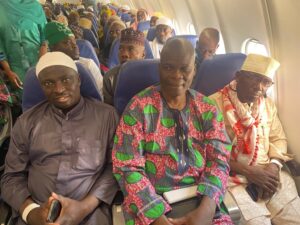 He enthused, “This largely contributed to the success of the pilgrimage, as no crime or any casualty was recorded.”

Recall that a total number of 655 pilgrims, including officials were airlifted by the Oyo State government for the spiritual exercise in four batches.

With the arrival of the third batch, the total number of pilgrims, who have returned from the Holy Land is 586, while others are expected to be back later this week.