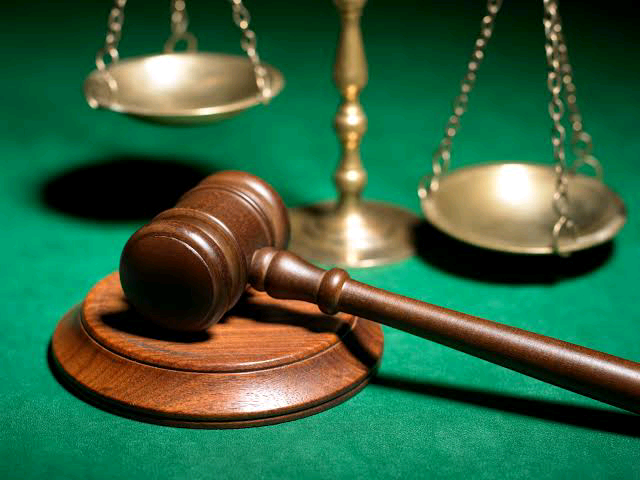 More disclosures are still being made as the trial of the alleged murderers of a 300-level undergraduate of the University of Ilorin continues in an Ilorin high court.

A staff of one o the new generation banks, Guarantee Trust Bank, Mr Babatunde Lawal, has identified, before the Kwara State High Court, a suspect, Abdulateef AbdulRahman, as the one who withdrew money from the GTB account of a late female undergraduate of the University of Ilorin, Blessing Omowunmi Olajide.

Recall that Ms Olajide, a 300-level student of the University of Ilorin, was few months ago reped and subsequently murdered by some alleged youngsters, who had since been arrested and are facing trial in court.

Lawal, who was led in evidence by the Kwara State Attorney-General and Commissioner for Justice, Barrister Salman Jawondo, informed the court that the bank’s CCTV footages captured the image of Abdulrahman, who is the 6th defendant in the case.

He said the deceased’s money was siphoned through Kuda Microfinance Bank with the use of O-pay application, saying that the total amount withdrawn from Ms Olajide’s account was N50,000, with bank charges.

Lawal, the 9th witness in the case, was cross-examined by the legal representatives of the 1st, 6th and 8th defendants, while another witness, Femi Babalola, an Inspector of Police, at the Department of State Security, DSS, was ushered into the prosecution box.

The trial judge, Justice Adebayo Yusuf, however, adjourned the matter till tomorrow for continuation of the trial.

The deceased, who would have turned 24 this month, was found dead in her home on 2nd June this year, with her mouth gagged with clothes, hands tied to the back, bruises found on her private part and a piece of paper on her chest containing a message: ‘Unilorin doesn’t forgive’ at the time her lifeless body was found.