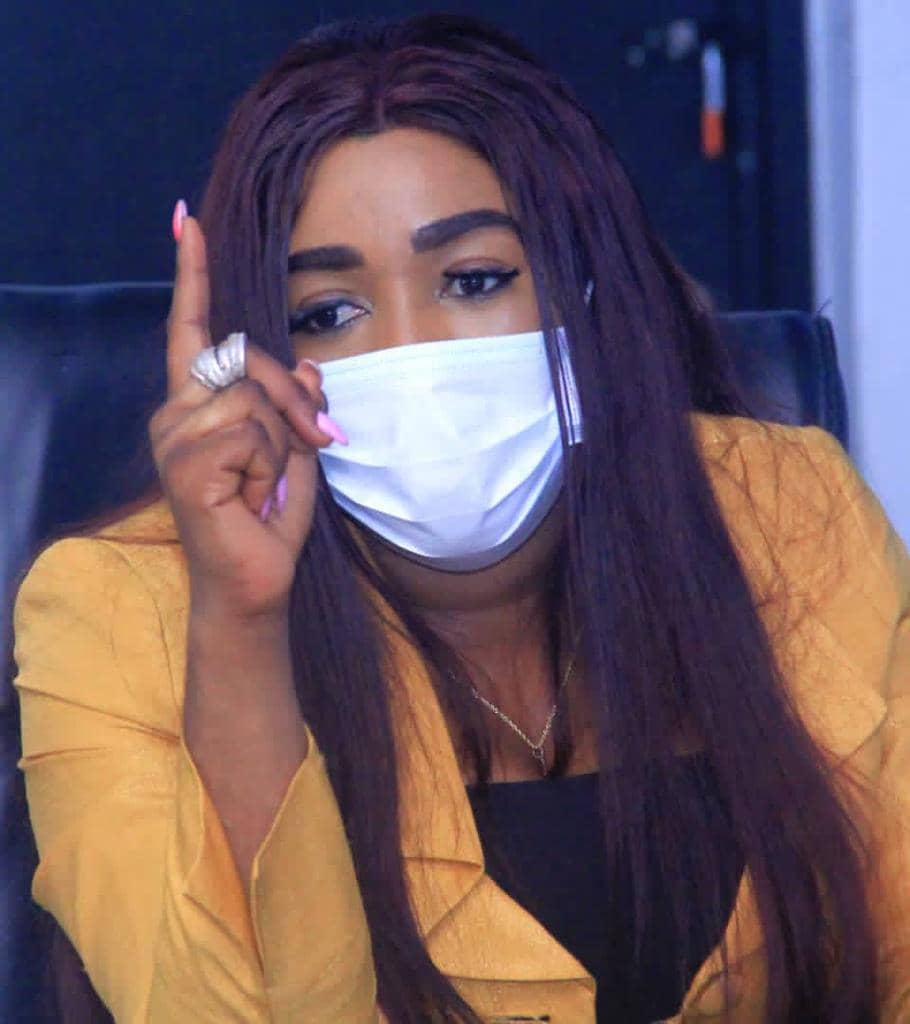 Speaking through its leader, Chief Marvellous Imoke, who made the commendation during a question and answer session with newsmen, shortly after a courtesy visit on the commissioner, the group lauded Edu for the tremendous efforts she invested in governance, not only in making the state health sector one amongst others, but also for being the most youth friendly/supportive state government appointee, right from the days when she held smaller office.

He said, “Honorable Commissioner Ma, Central Students Assembly wishes to thank you for everything you’ve done for us the youths.

“We are so proud of the giant stride recorded by you in the health sector. Since you came on board, our health facilities are today very functional.

“You have given our general hospitals face life lift. Your everyday support, especially to the under privileged and vulnerable.

“We have not only heard of the good works, but see your achievements with our eyes.

“We want to thank you for supporting over 700 Abi Local Government Area sons and daughters in paying their fees for over five years and now with over 100 to sit for JAMB. We thank you.”

Responding, the commissioner thanked the group for the honour done her, stressing that the encomiums showered on her is an encouragement for her to do more and appreciated the group for leaving their busy schedule to pay her a visit.
Edu maintained that if there was anything that she had passion for, it is education, averring that education was the life wire of any given society.

The commissioner averred that the encouragement which she had received from the group is an encouragement for her to open her doors to join hands with other meaningful Nigerians in lifting up young people academically in the senatorial district of the state.