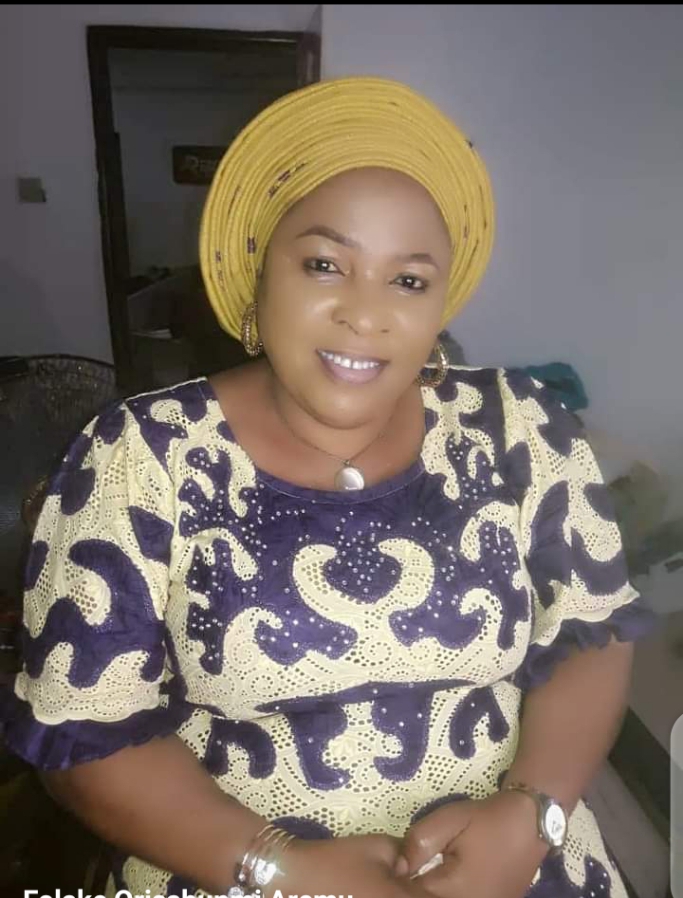 Kwara State governor, AbdulRahman AbdulRazaq, has joined others to mourn the demise of ‘Orisabunmi,’ a Nollywood actress.

Late Folake Aremu, popularly known as Orisabunmi was a native of Kwara State, who was one of the big stars the state parades in the arts world.

A statement by the spokesman of the governor, Rafiu Ajakaiye, said, “The governor joins the rest of the country, especially Kwara people, to mourn the death of the great Orisabunmi, who was one of the prides of the state on the continental artistic stage.

A statement by Ajakaiye said the governor “recalled her exploits in the 1980s through early 2000s when she beautifully depicted the great African subculture in the Yoruba movie industry.”

It further quoted the governor as saying that “Her pacifist roles and the bravery she exuded in most of her appearances were quite legendary and would be sorely missed.”

The governor described Orisabunmi as one of the ‘last men standing’ in the tradition she represented in the Nollywood.

He commiserated with the family of the deceased and the entire Nollywood community.

All Women Are Idiots?