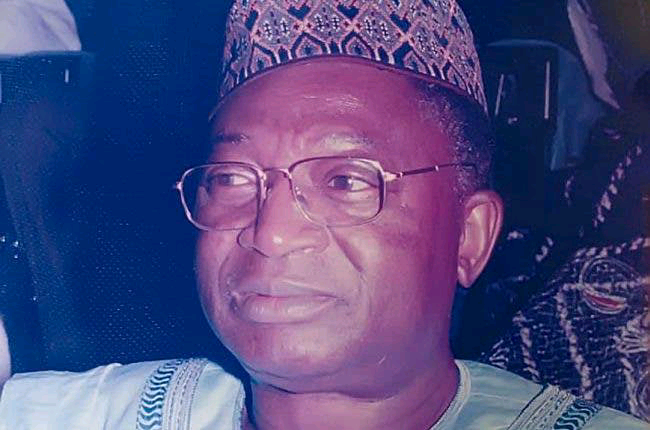 The passage of General Joshua Dogonyaro, a first class combatant, a warrior standing ramrod, towering over six feet tall, bristling with bravery and valor- has indeed robbed this nation of a patriot, a soldier and an administrator.

I met him when I served as the governor of the old Ondo State, where I benefitted greatly from his guidance and well hewn experience, as he commanded the Second Mechanized Division, based in Ibadan.

Though he looked tough, intimidating in height, he could be humble and stern; he was disciplined and yet accommodating.

Though born in Vom, Plateau State, General Dongoyaro, who was a member of the informal Langtang mafia, dedicated his life to the service of this nation with selflessness and instinctive sacrifice. He was loyal to the nation. He was loyal to the military. He was steadfast to his faith.

And he was totally detribalized. He demonstrated a robust excellent leadership in the desert of Chad as the Commander of the 203 Armoured Corps and later as the Field Commander of the ECOMOG in the ruins of Liberia.

The General of Generals, he has served his cause. His duty is done. His mission is fulfilled. But, he will never be forgotten for his patriotic purity, for his unifying national pursuit and for his willingness to make sacrifices for the greater good of this nation. May he find solace and blessings in the bosom of the Lord. Amen

•Chief George is the Atona Odua of Yorubaland.