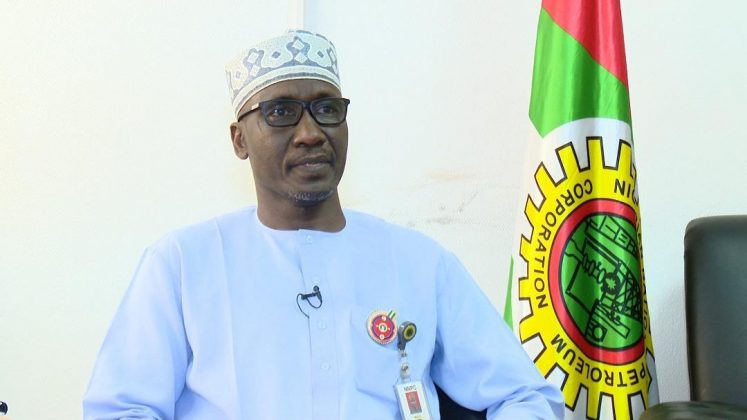 The Nigerian National Petroleum Corporation, NNPC, has said that there are no plans to increase the pump price of fuel in May 2021.

This is just as the National Association of Road Transport Owners, NARTO, and the Petroleum Tanker Drivers, PTD, announced the suspension of their planned strikes

Group Managing Director of Nigerian National Petroleum Corporation, NNPC, Mele Kyari, who spoke to journalists after a closed-door meeting with NARTO and PTD officials in Abuja, said the petroleum sector regulator had no plan to increase the ex-depot price of petrol in the country.

The meeting, convened by the NNPC to resolve the strike by the tanker drivers, who had given NARTO a seven-day ultimatum to address the issues bordering on the increase of compensation for their members.

Kyari said, “On the ongoing strike by Petroleum Tanker Drivers, PTD, associated with the ability of their employers – NARTO to increase their compensation, leading to the industrial action, this we were not able to resolve last week.

“But we have given a commitment to both NARTO and PTD that we will resolve the underlining issues within a week and come back to the table, so that we’ll have a total closure around the dispute – both in terms of government’s responsibility and then the responsibility of NARTO to the Petroleum Tanker Drivers.”

Kyari urged the union to expedite action to ensure that fuel queues do not resurface across the country.

And, following the meeting, the NNPC said on its social media platform, “Following GMD NNPC, Mallam Mele Kolo Kyari’s intervention in the National Association of Road Transport Owners, NARTO)/Petroleum Tanker Drivers, PTD, impasse, PTD, has just announced the suspension of its planned strike until closure of discussion between both parties.

“Also, the GMD announced that there would be no increase in the ex-depot price of Premium Motor Spirit (PMS) in the month of May 2021.”

Edo Guber: The Real Battle In Next 24 Hours