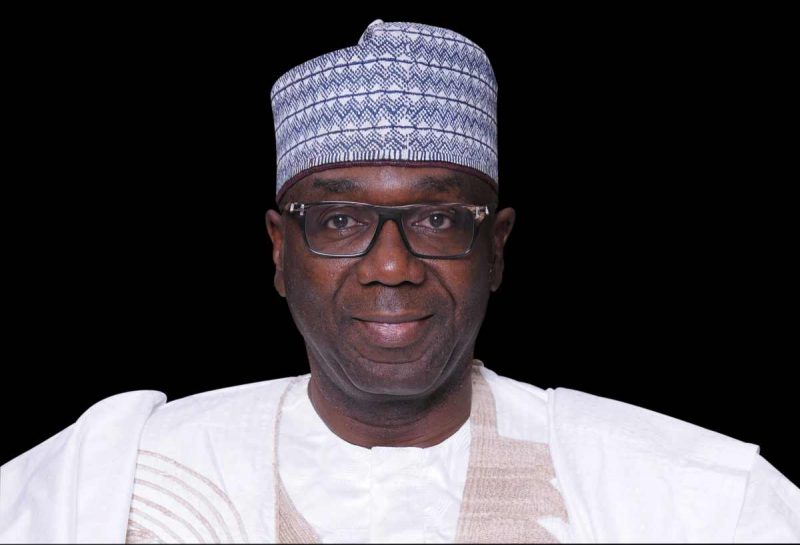 A total number of 1000 pour toilets have been donated to the Kwara State government as it intensifies the fight against open defecation in the state, hoping to bring yhis menace to an end by 2025.

Declaring open a public lecture in the state to mark the 2020 World Toilet Day, the state governor, AbdulRaman AbdulRazaq said that stakeholders must come together to make the dream aimed at ending open defecation in Kwara come true

AbdulRazaq, who was represented by the state Commissioner for Health, Dr Rasaq Raji, said that gestures by the stakeholders working to end open defecation would become a reality very soon.

He disclosed that his government had demonstrated a total commitment to this course with the completion and inauguration of some prototyped integrated modern public toilets in 2019.

This, he said, would be spread across all local government areas in the state in an effort to uphold good hygiene culture in the state.

AbdulRazaq said, “This event again affords us the opportunity of reviewing our journey on sanitation with a view to strengthening our campaign on global effort to end open defecation by 2025.

“Kwara cannot afford to be left behind in this noble course. This administration has demonstrated a total commitment to this goal by completing and commissioning some prototype of integrated modern public toilets in 2019.

“We plan to spread this gesture across the local government areas of the state. I am glad to announce that our efforts have paid off as private sector stakeholders working to end open defecation are to build 1000 pour flush toilets in Kwara to support what we are doing.

“We are indeed very grateful to them while pledging to step up our effort to end open defecation in our state and uphold good hygiene.

“We appeal to the good and rich people of Kwara, private business communities and other corporate organizations operating in the state to also donate public toilet facilities to our communities.”

In her welcome address, the state Commissioner for Environment, Mrs Julianah Oyedun, said that the day was marked in arrears of the November 19 date declared by the United Nations as an indication of the significance attached to the provision of good sanitary toilet in the state.

Oyedun commended the state governor for his strides in addressing the challenge of open defecation practice in Kwara State, adding, “All hands must be on deck towards constructing more integrated modern public toilet in strategic locations in Ilorin metropolis and other senatorial districts in the state.”