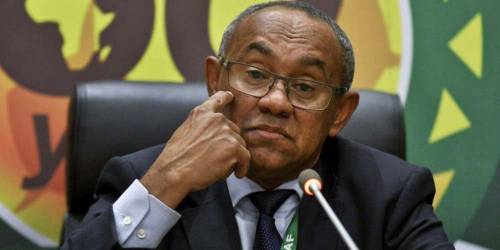 A statement by FIFA on Monday stated that the footballing body’s Ethics Committee has found out that “Ahmad had breached his duty of loyalty, offered gifts and other benefits, mismanaged funds and abused his position as CAF President.”

Ahmad, who is from Madagascar, has been President of African football since March 2017, and was standing for re-election when the ban was announced.

His first four-year term was clouded with allegations of financial wrongdoing and misconduct at the Confederation of African Football headquarters in Cairo.

On the eve of the Women’s World Cup tournament, Ahmad was detained by French authorities in Paris, for questioning about a CAF equipment deal with a company that appeared to have little connection to soccer.