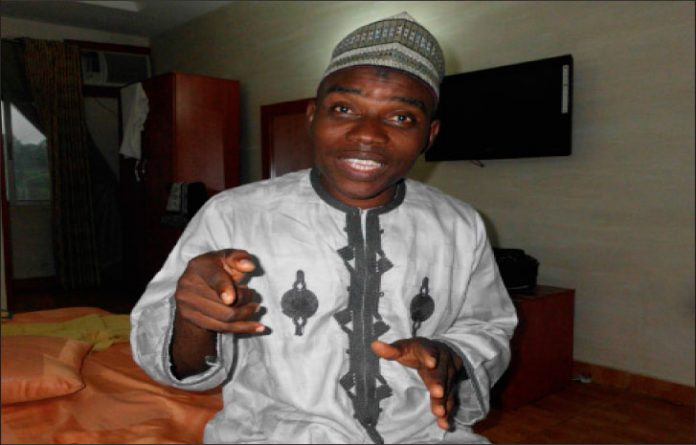 As the 21-day ultimatum given to the Federal Government by the Colleges of Education Academic Staff Union, COEASU, expires at the weekend, the President of the academic body, Mr. Nuhu Ogirima, reveals that no step has been taken by the authorities to meet their demands.

Ogirima, a senior lecturer at the Federal College of Education, Okene, Kogi State, expressed disappointment that the Federal Ministry of Education has continued to show reluctance in tackling the lingering issues raised by COEASU.

He said, “The ultimatum is expiring this weekend. They haven’t called us for any dialogue or meeting of any sort. It’s only the House of Representatives that called us; and we met with the committee leadership. The House Committee on Tertiary Education invited us to a meeting. We discussed. They promised that they will meet with the minister to intervene.

Disclosing that the union would give the Federal Government extra two weeks extension, after which a warning strike will commence, to be followed by a full-blown industrial action, the union leader stated, “We are pushing on. The ultimatum expires by this weekend. The normal thing is that we will complain to the Ministry of Labour that these people have not done anything. So, we will extend it, hoping that within the extension time they would act appropriately.

“If they don’t do that within two weeks, we will have no other option besides a full-blown industrial action after we have embarked on a warning strike. What I am trying to say is the fact that we will continue the process to its logical conclusion. There is no going back on it.”

Ogirima accused civil servants in the Ministry of Education of failure to properly advise the executive on how the lingering problems could be duly resolved to strengthen the education sector.

According to him, “the core civil servants in the Federal Ministry of Education are also part of the problems that we are witnessing. These issues have lingered on for years. The ministry is aware of them. But they are not even keen in pushing the politicians, the executive, the minister, specifically, in this regard towards doing the needful.

“They deceive government officials by not bringing to their attention some extant laws and come up with all sorts of excuses to prolong the issue. I am talking about the core civil servants in the Federal Ministry of Education. They are part of the problems we are witnessing. Other subsectors have resolved their crisis.

“Look at the health sector; look at JOHESU, the resident doctors. Government has been responding adequately and promptly to their issues. But why has the Ministry of Education been dilly-dallying? There is nothing happening in the ministry of education. There is no activity going on there.”