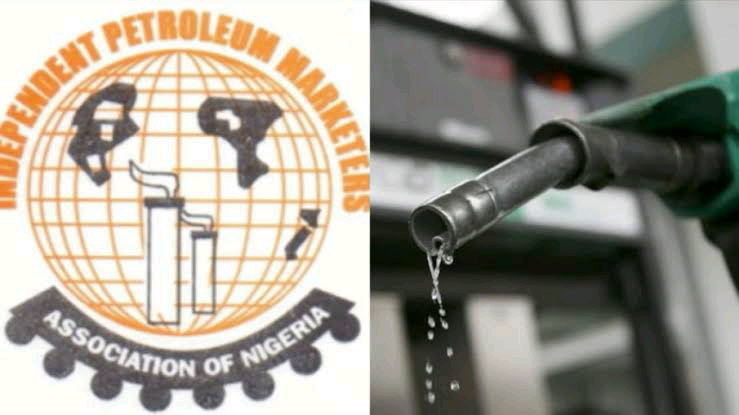 The Federal Government has hiked the pump price of a litre of premium motor spirit, PMS, otherwise known as petrol, to N212 across the country; just as the Cross River State chapter of the Independent Petroleum Marketers Association of Nigeria, IPMAN, on Thursday raised the alarm over the proliferation of illegal petrol stations in the state and charged authorities of the Department Of Petroleum Resources, DPR, to clamp down on all illegal, and non-tax paying stations operating in the state.

The Petroleum Products Pricing Regulatory Agency, PPPRA, announced late Thursday that the retail price for a litre of petrol for the month will be between N209.61 and N212.61.

The ex-depot price, which is the amount sold by fuel depot owners to marketers, will be N206.42, while the landing cost stands at N189.61 per litre, the agency said.

Speaking during a courtesy visit to the new Operations Controller, DPR, Cross River Office, Mr. George Ene-Ita, yesterday in Calabar, the Chairman of the Cross River State branch of IPMAN, Mr. Robert Obi, stated that the process involved in becoming a petroleum product marketer and getting DPR licence was such a rigorous exercise that didnt need any one to toy with after one had scale through such a huddle, stressing that the process was hectic and expensive and it therefore was an anomaly for any one after getting all certification, only to see mushroom and unlicensed and uncertified station springing up beside a marketers, who had undergone every rigour associated with certification.

Obi maintained that inadequate supply of the Dual Purpose Kerosene, DPK, and Automotive Gas Oil, AGO, to the Nigerian National Petroleum Cooperation, NNPC, depot in Calabar, but rather to private tank farms in the state, has left certified operators with only one product, Premium Motor Spirit, PMS.

He added that this has been a major challenge threatening the operations of the business of IPMAN members in the state.

He stressed that the NNPC tanks are available in Calabar, and therefore need to be cleaned up and slightly recalibrated to take DPK and AGO.

He said, “We had complained earlier and the Pipeline and Products Marketing Company, PPMC, promised to send us products, but we were told that the Calabar depot doesn’t have enough storage facility.

“The Chairman of PPMC called and told me to engage with the Managing Director, Storage, which I did last year before the advent of COVID-19, but up till now, we still have issues with the tanks and are still not receiving the products, even though PPMC is ready to send us products.

“To make matters worse, officials of DPR will come to clamp down on us that we are selling above the approved pump price.

“The correction should be done at the tank farms and not the fuel stations, because they are putting us out of business.”

He added, “These routes, such as the ones in Akpabuyo and Ikom local government areas have turned to smuggling routes; while the real marketers, who do legitimate business are told not to take products to these outlets, smugglers smuggle products through these routes even with the huge presence of Customs officials.

“It is frustrating that those of us who are registered marketers and pay heavy taxes just to get DPR licence are not allowed to do business because of the so many confusing conditions.

“DPR should not just be there to run after and penalise IPMAN members, but must also look into their genuine concerns and assist them remain in business.”

In his reaction, the new DPR Operation Controller, Mr. Ene-Ita, stated that IPMAN, being a critical stakeholder that has invested so much in the oil and gas sector, it was important for DPR to assist them meet their aims and objectives of making petroleum products general public.

He insisted that some of the issues raised by IPMAN do not fall within the purview of the DPR, adding that it was pertinent for the DPR to work toward sustainability of IPMAN in the business of oil, stressing that should IPMAN go out of business, DPR would have little or no service to render.

He said, “It is in our best interest that IPMAN remains not just in business but profitably in business.

“Even though a few of the issues are not within our jurisdiction, we will take them before the management, so that, at that level, there will be an institutional meeting point among relevant agencies.

“Also, we will engage our security agencies to assist in curbing these illegal cross border smuggling of petroleum products.”