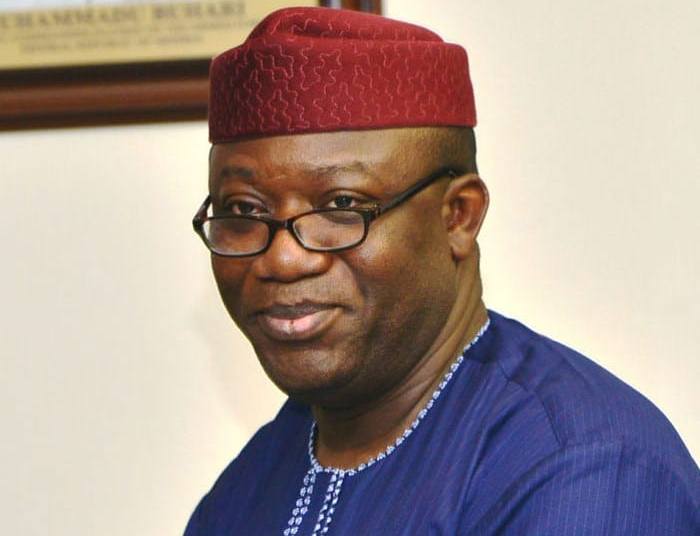 President of Hike Ekiti Mountain Safari, Mr Peculiar Ekiran, described Governor Fayemi as a proactive governor, who did not only approved the hosting of the event, which attracted over 350 hikers to Ekiti State, but encouraged the Office of his Senior Special Assistant, SSA, on Tourism Development, Wale Ojo-Lanre, to collaborate effectively with the branding, packaging and organization of the event, flagged off by the state Commissioner for Arts, Culture and Tourism, Prof Rasaki Ojo Bakare.

Insisting that the success recorded in the third edition of event would not have been astounding and remarkable without the energetic and passionate support and strategic reinforcement from the Office of the SSA to Governor Fayemi on Tourism Development, Ekiran described Dr Fayemi as a governor who understands that tourism is private sector-driven, which should not be bugged with bureaucracy and red-tapism and thus created the Office of the SSA on Tourism Development as a bridge or liaison house between the public and private tourism sectors.

He said, “Our collaboration with the Office of the SSA to Governor Fayemi on Tourism Development on Hike Ekiti Mountain Safari 3 was a bountiful exercise in public-private partnership, a concept which provided a rich platform for us to network, reach out to larger stakeholders, engage in a purposeful relationship with tourism practitioners and gained a wider mileage in contacts and syndicated participation in Hike Ekiti Mountain Safari 3.”

Ekiran pointed out that Discover Ekiti was also indebted to Sterling Bank Plc, which was the official product sponsor of the event; Voki, a private organization that is in love with Ekiti State; Fearless Energy Drink; Fabian Hotel; Davies Hotel Ibadan; Motif Funland; Triple G Ecotourism Solutions; Waka Tour; and several other individuals, who contributed one way or another to make the event a success.
He traveled that with the spectacular success of the third edition of Hike Ekiti Mountain Safari on Abanijorin Rocks, the preparation for the fourth edition will commence in earnest.”