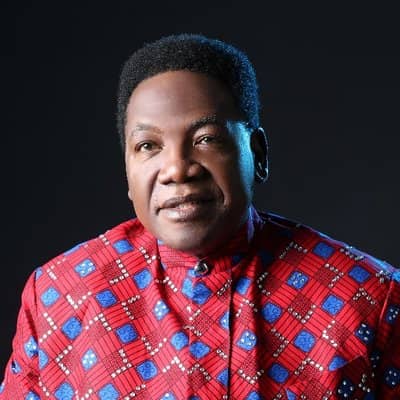 A chieftain of the All Progressives Congress, APC, and former Minister of Culture, Tourism and National Orientation/ Supervisory Minister for Education, under the administration of former President Goodluck Ebele Jonathan, High Chief Edem Duke, has put his weight solidly behind Cross River State Governor Ben Ayade for defecting from the Peoples Democratic Party, PDP, to the ruling APC.

Duke expressed his support while fielding questions from journalists in Calabar, the state capital, following criticism in some quarters in the state that Governor Ayade had no cogent reason for defecting from the PDP to join the ruling APC.

Duke stated that Ayade’s decision to move to the APC is a step in the right direction, even as he called for support from other well meaning Cross Riverians to inculcate that spirit of tolerance, which the people of the state are known for, stressing that the governor’s act is in the interest of the state and not for his selfish interest.

Insisting that before his defection, Cross River State had no one at the helms of affairs at the national level to protect the interest of the state, the former minister added that the situation warranted the defection of the state governor to the ruling party.

He said, “When things are shared, when expectations and desires are being expressed, there is nobody there who would saying no, Cross River State is here on the table and will fight tooth and nail for what is our entitlement.

“Everybody must be tolerant, accommodating and it is one of the most difficult things to do in party politics.

“The ability to open the doors to all and sundry and not feel threatened in anyway, is a very critical milestone that has to be crossed and it is important for the leadership to know they have to sow a season of sacrifice.”

Duke urged the people of the state to place premium on interest of the state rather than individual interest, stressing that with the APC, the state will better be aligned with the centre as pointed by the state governor on the day of his movement to the APC.

“When we get to that brink, which I think we are now, we just step back and say that Cross River State is more valuable than any other interest, individual or agenda.

“And because we have always been one political family, it is the desires and aspirations of people that make them get up and begin to go into different directions.

“Do we have that spirit of compromise and tolerance to come back to the convergence point and know that there is nobody in Abuja, looking out for Cross River State? We have no gatekeeper in the Presidency.”

He maintained that the decision of the state governor to join the APC is going to make those managing the instrument of power and machinery of government at the centre take the state serious, compared to the past where matters and issues concerning the state were being handled with kids’ gloves.