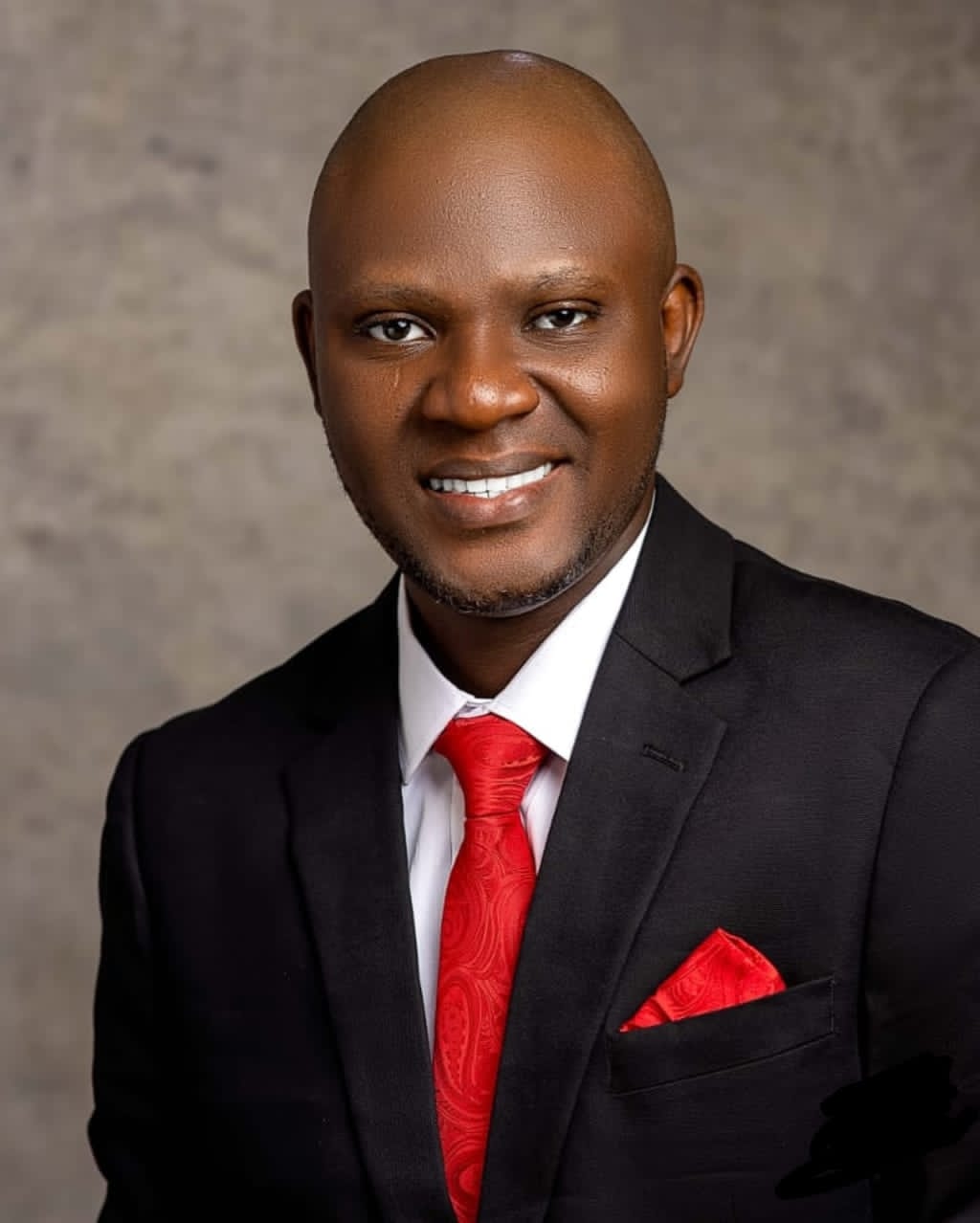 Former National Publicity Secretary of the Action Democratic Party, ADP, Prince Adelaja Adeoye, who recently resigned his membership of the party, with over 200,000 followers, has called on the Minister of Works and former governor of Lagos State, Babatunde Raji Fashola, to consider fixing the numerous potholes on the Third Mainland Bridge in Lagos.

Adelaja, while speaking with newsmen in Lagos on Monday, said that it is good that the Federal Government deemed it fit to work on the strength and thrust of the bridge, to avert disaster, which has been due for maintenance long ago.

He, however, insisted that the bridge should have been resurfaced, so that the work is done once and for all.

Tweeting on his official Twitter handle, @AdelajaAdeoye, he wrote, “The Federal Ministry of Works headed by @tundefashola has worked on the 3MB, to increase the thrust and strength of the bridge, but there is still need to rework the surface, because there are too many openings and holes, which causes accident etc. I hope this will be considered.”

There have been several pictures of the bad portion of the bridge circulating online, with displeasure from users, who feel there should have been total repair of the bridge.

The busy bridge was closed down for several months by the government to enable it do a maintenance work, but when it became open to commuters, one can hardly see any reason it was closed for that long period.

Noting that although a lot of people might not appreciate the wonderful job being done on the bridge, because it is purely technical, Adelaja said that the goverment could have gone a step further in either repairing many bad portions or give it a complete resurfacing on both sides.

He, however, commended Fashola for his other jobs across the country, but insisted on the need to encourage the contractors working on the Lagos-Ibadan Expressway to round up the project quickly, because the work is taking too long to be completed, and creating serious gridlock for travelers.

He said, “Most of these highways serves as gateway to the commercial centers of the South West Nigeria. Apart from the road re-construction, for security sake, there should be embarkment and bush clearing on both sides, to arrest some of the security concerns on the highways, such as kidnapping and others.

“Closed circuit cameras on strategic points on Lagos – Ibadan expressway, Ijebu-Ode, Benin-Ore road will also help in tracking some of the criminal activities there.

In the same vein, Adelaja saluted the bravery of the Vice President, Professor Yemi Osinbajo, for speaking up on the ban of cryptocurrency, insistinf that the Central Bank of Nigeria, CBN, and its advisers must thoroughly think through their regulations and policies before turning them into actions.

“There are lots of jobs created with this block chain technology, as there are demerit, it also has huge advantages, rather than banning it, regulation and guidelines should be put in place with technology and other systems.”