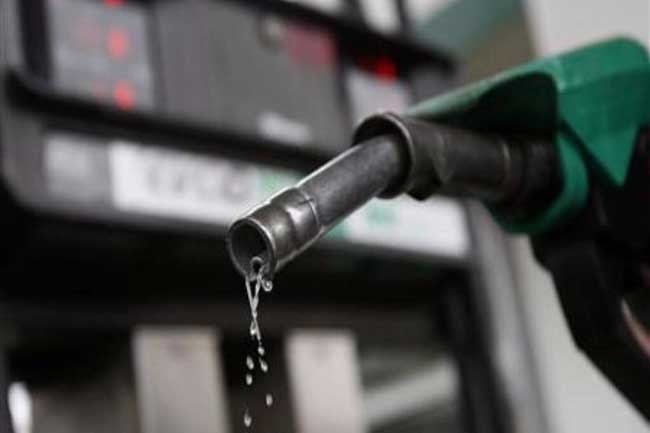 A non-government humanitarian and development organisation, Emergency & Risk Alert Initiative, ERAI, has warned the Federal Government of the consequences of the hike in electricity tariff and price of premium motor spirit, PMS, also known as petrol.

A press release signed by ERAI’s Executive Director, Gbenro Olajuyigbe, said that the organization, whose vision is a world where everyone takes informed and appropriate action to reduce vulnerability and prepare for emergencies, condemned the non-chalant attitude of government and its agencies in respect of the price hike.

Positing that the increment will deepen poverty, widen inequality and heighten crimes and violence, ERAI, whose priority is to support all processes that keep people safe, secure and resilient in a just society, bemoaned the not thoughtful increase in tariff of electricity and price of premium motor spirit or petrol in the contexts of economically devastating global COVID-19 pandemic that has severely, negatively, socially and economically impacted Nigerians and businesses, without appreciable support for recovery from the government.

He declared that “increase in electricity tariff will increase cost of production of already ailing companies and make their products uncompetitive in the market, further harming the capacity for economic growth in the long run.

According to Olajuyigbe, developing state like Nigeria, which is desirous of growth and development needs to produce at very low cost so as to compete with other states who have mastered the art of ease of doing business at low cost.”

He said, “It is sad and unacceptable that after over five years in office with campaign promise of building refineries, the government of an oil producing and exporting state like Nigeria has neither build new refinery, nor rejigged the existing ones in order to refine petrol.

“With this failure and by continually importing petrol, the Nigeria government has kept on exporting jobs to other countries, thereby exercerbating unemployment rate at home.”
He declared that in actual fact, what the government referred to as removal of subsidy is sheer transfer of cost of its own failure and irresponslpllibility.

He noted that more shameful is that the government kept on justifying the increase of fuel price by drawing price comparison from the U.S, Europe and other countries, without corresponding reference to Per Capita Income, GDP, infrastructures, available options; including modes of transportation and diversities of such economies.

He added that such face saving data and comparison are misleading and disingenuous, describing them as “too simplistic as impacts vary.”

He said, “Development Economic Analysis is about vulnerability, risk and risk reduction measures in place to address spiral effects of economic policies; more so in a monocultural economy like ours.”

Olajuyigbe asserted that nobody is safe under the cloud and regime of high cost of living, low standard of living, with mingling hyperinflation in climate of recalcitrant unemployment and frightening preponderance of poverty triggered violence and insecurity, adding that in such atmosphere, “the rich will mock the poor who are hungry at day time and the angry poor will mock the rich at night! That’s how society prepares crime.”

Olajuyigbe advised that rather than afflict poor Nigerians further, the government should reduce the humongous cost of governance, address the issues of mind boggling corruption and resource mismanagement that have trailed the government and its functionaries in the last few months.

He said, “It is disheartening that rather than supporting vulnerable people and businesses of a country that is just emerging from an exceptionally high risk and high impact health emergency like COVID-19, the Nigerian government has chosen to prioritize taxing and tasking people and businesses that have not functioned in the last five months.

ERAI believes that increase in electricity tariff and the price of petrol will trigger cost of living, hurt businesses, deepen poverty, widen inequality, heighten crime, violence and abolish the constitutional expectation of security and welfare for which government is instituted to provide.

Olajuyigbe added, “We demand the immediate reversal of the hike!”

Someone Told Me I Would Never Get Married -Tobi, Ooni Ogunwusi’s Queen