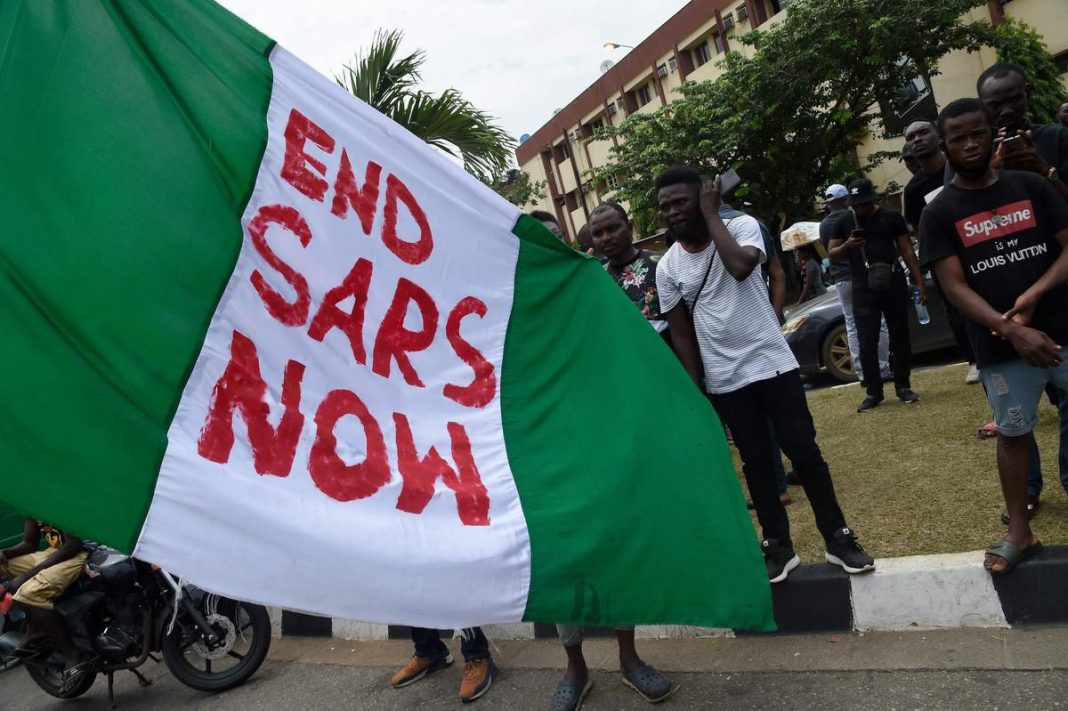 Aftermath of the #EndSARS protest, youths in Oyo State under the aegis of #Notobadgovernance, on Saturday trooped out in large numbers to clean Ibadan, the state capital, and other major towns in the state.

The Convener of the group, Mr. Kunle Odujare, while speaking with journalists, said the decision to remove debris on the major roads became necessary to contribute their quota to ensure that the state and country remain clean.

He maintained that the young people are out to make a statement that they are responsible, despite coming from different areas, insisting that they will continue to show some level of responsibility from time to time.

According to him, the youths cleaned up Challenge, Iwo-Road and Mokola areas of Ibadan with no road blocked or barricaded.

He however called on well meaning Nigerians to also go back home and make their environment clean, while assuring that youths in the state are advocates of peace and not out to forment troubles in anyway.

Odujare added that the cleaning of major parts of the state was part of the strategies that have been put in place as the #EndSARS protest was suspended few days ago, noting that it is believed that more youths across the country will endeavour to emulate them in the Pacesetter State.