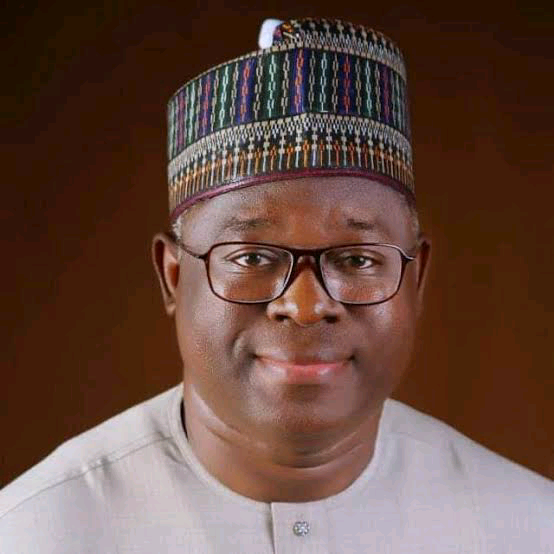 The Nigerian Senate has not dropped its stand to overide President Muhammadu Buhari’s refusal to assent to the Electoral Amendment Bill, contrary to speculations, Senator Sadiq Umar has said.

The Deputy Chairman of the Senate Committee on Rules and Business, Senator Umar, made this clarification while featuring on a current affairs programme if the Correspondents’ Chapel of the Kwara State Council of the Nigerian Union of Journalists, NUJ, ‘Newskeg,’ in Ilorin, the state capital.

The senator further explained that since the House of Representatives that should co-jointly decide finally on the Electoral Act had gone on break, the matter therefore was simply put in abeyance till January 2022, when the two chambers would resume sessions.

He said that the Senate is ever sensitive to the feelings of the generality of Nigerians, including the current Electoral Act Bill issue, pointing out that matters as they come up in the chambers of the National Assembly have their procedures, which Nigerians should kindly understand and be patient.

Speaking on the Nigerian health and education sectors, the senator, who is also the Deputy Chairman, Senate Committe on Health, said that the sectors would continue to witness incessant strikes except the Nigerian economy improves.

He said that oiling of the wheels of the two sectors, wherever they are effective anywhere the world over, is the exclusive duties of all the strata of government.

The senator currently representing Kwara North senatorial district in the upper chamber of the National Assembly, therefore, urged personnel at the sectors to live by the existing reality of the paucity of funds in the nation’s economy.

The sector, he said is believed to be civil service-driven, with a high premium placed on monthly payments of workers’ salaries.

Sharply criticizing attempts at rightsizing the workforce in the sectors, Senator Umar proposed instead, the option of their privatization or at the least, a workable Public-Private Partnership.

For him, workers in both the education and health sectors could not get all their needed demands at once from the government, and therefore urged them to continue to endure and shun steps that could plunge them into frequent crisis.

He said, “The education and health services are not meant to be government’s responsibilities alone. It should be the responsibilities of every citizens. Incessant strikes occur here due to lack of proper equipments with which to work.

“The stark reality is that the needed money to revamp these two most important sectors at once, surpassed the whole budgetary allocations of Nigerian economy. At present, Nigeria is not rich. It is the bitter truth and a bitter pill to swallow.”

Bemoaning the high propensity of Nigeria’s population growth, vis-a-vis the economic development, supported by annual budgetary allocation of about N16 trillion, the lawmaker said that it could lead to economic crisis if not effectively managed.

He noted, “By the year 2050, the nation’s present population would double and that therefore makes it one of the most populus nations of the world. The present budget of about N16 trillion, if not improved upon before then will be very difficult to drive Nigeria to its eldorado.”