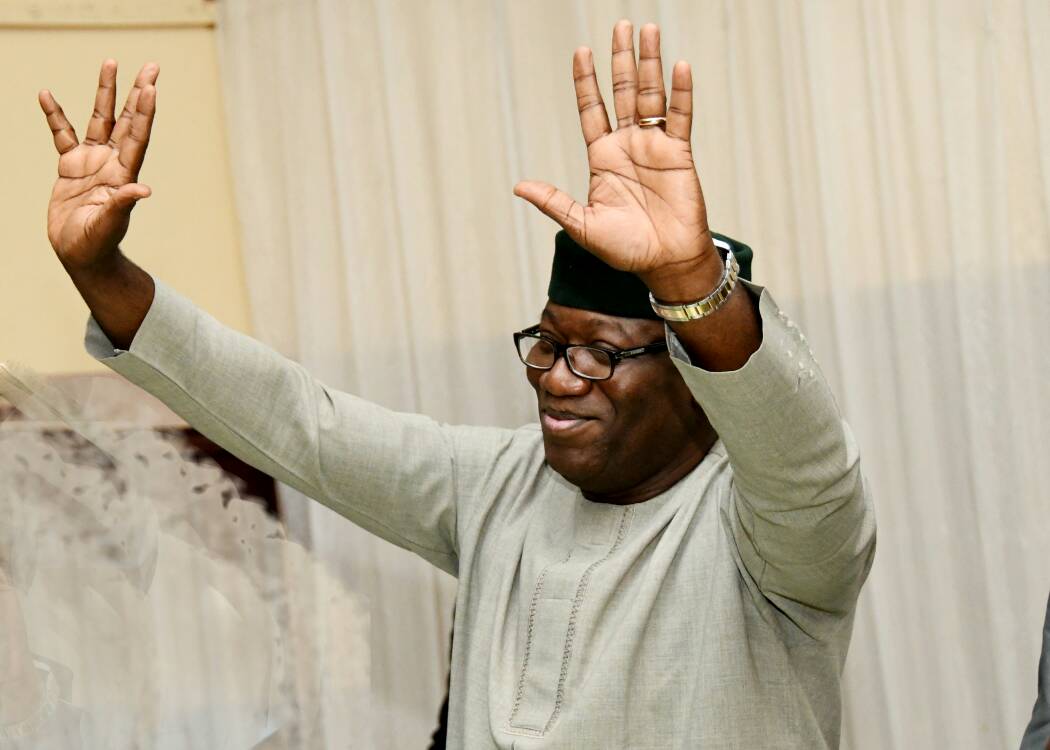 The Kayode Fayemi-led All Progressives Congress, APC, Ekiti State government has resumed clearing of over 20,000 hectares of land for farming across the state.

Recall that over 1,554 hectares of agricultural land across five local government areas of Oye, Irepodun/Ifelodun, Emure, Ido-Osi, and Ilejemeje were approved for clearing in 2019; while a significant portion of arable land has also been cleared at Ikun Dairy Farm.

The Ekiti State governor, Fayemi, has shown his commitment to activate the agricultural potential of the state and create jobs and wealth for the people of Ekiti in the agricultural sector with the ongoing clearing of significant land areas in the state.